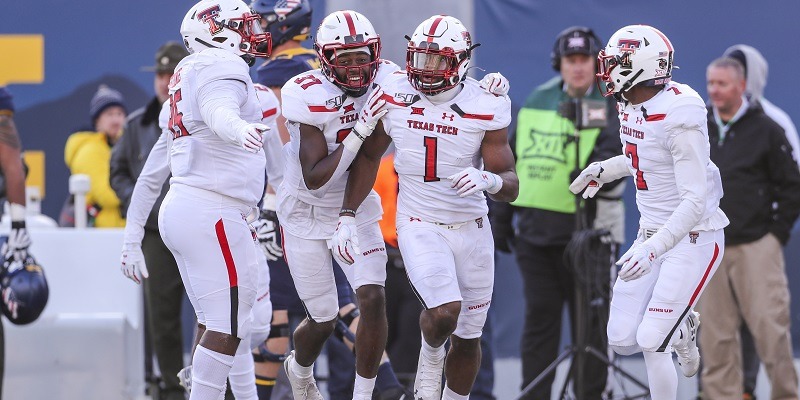 Brooks led the Red Raiders in tackles as a freshman and junior and led the Big 12 in tackles and tackles per game as a freshman in 2016. A focused playmaker and vocal leader, he received all-conference notice all four seasons in Lubbock. He finished strong with 20 tackles for loss in 2019 and served as a team captain.

Brooks ran the seventh-fastest 40-yard dash (4.54 seconds) among linebackers at the NFL Scouting Combine, though he did not participate in other testing.

Brooks has a compact, heavily muscled frame. Instinctive and decisive, showing the awareness and aggression expected of a four-year, highly productive starter. Quality athlete with impressive agility, quickness and acceleration to remain on the field all three downs. Good spatial awareness and body control to sift and slither his way through traffic to make plays at or behind the line of scrimmage. Reliable tackler. Packs a wallop, generating knockdown power with his explosive closing speed and compact frame. Good wrap-up technique to take ball carriers to the ground. High school track standout.

Right now, Brooks plays with blinders on, getting sucked up in run support. Underdeveloped hand play to fight through blocks. Gets locked up and forced to spin his way out, often sacrificing angles. Doesn’t always play with the desired kamikaze attitude and effort in pursuit, throttling down too soon when the ball appears to be going the other direction. Played in a LB-friendly scheme in 2019, contributing to career-high numbers.

Mychal Kendricks, Seattle Seahawks — Kendricks earned a second-round selection from the Eagles out of Cal back in 2012, proving that a program famous for producing offensive playmakers can do the same on defense. Brooks has a similar background, athleticism and positional versatility.