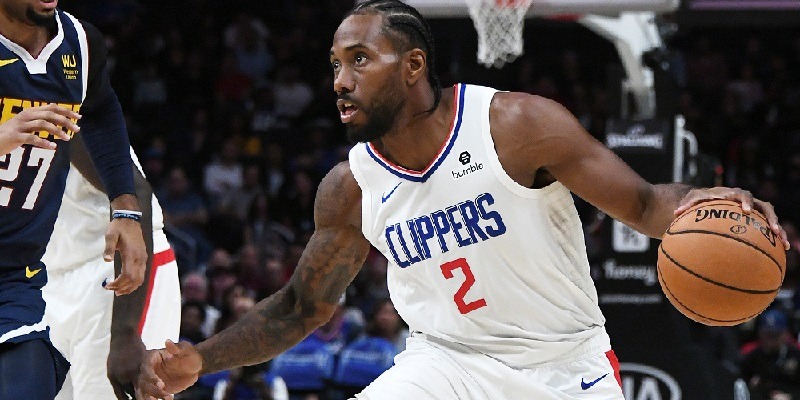 Chris Paul and Kawhi Leonard lead a list of potential free agents headlining a brief NBA offseason that kicks off next week with the 2021 NBA Draft.

Paul, 36, and Leonard, 30, own player options to exit their current contracts and enter free agency.

Paul led the Phoenix Suns to a 51-21 record and the NBA Finals in his first season with the franchise. Leonard’s second season with the Los Angeles Clippers ended prematurely with a knee injury in the playoffs and he is recovering from surgery to repair a partial ACL tear.

A moratorium on signings is in place until Aug. 6, although teams can negotiate with players starting Aug. 2.

Paul can opt out of his $44.2 million salary for next season to re-sign with the team or go elsewhere. Should he pick up the player option, the Suns would have only around $10 million in room beneath the tax threshold.

Leonard’s option is only part of the complex equation for the Clippers. Even if he opts out, the Clippers would easily be over the luxury tax with point guard Reggie Jackson and Nicolas Batum both unrestricted free agents.

The Golden State Warriors and Brooklyn Nets are competing to be the furthest over the cap entering the offseason. The Warriors, who’ve been linked to trades since the season ended, stand more than $30 million over.

And don’t forget about the free agency of the Antetokounmpo siblings.