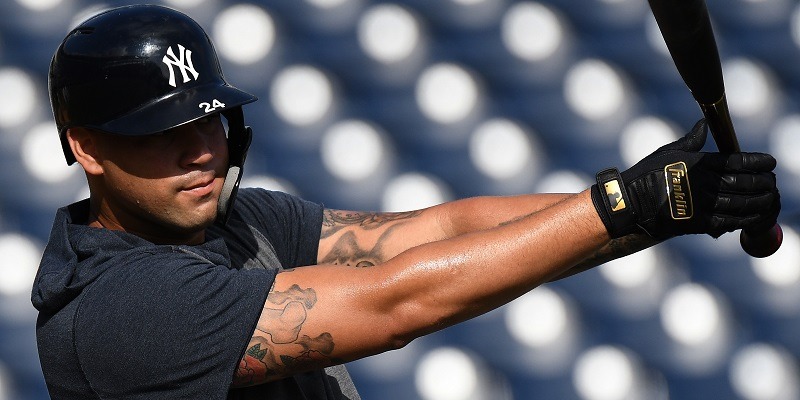 Can Gerrit Cole lead the Yankees to the promised land, or will the loaded Dodgers stand in their way? And which team(s) could spoil the big-market expectations?