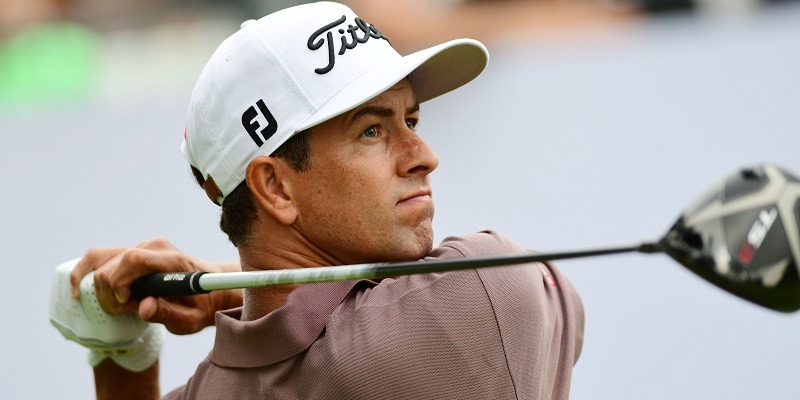 “While it’s difficult news to receive — as I really looked forward to playing this week — my focus now is on recovery for the final stretch of the fall,” Scott said in a statement released by the PGA Tour on Wednesday.

The 40-year-old Australian hasn’t competed on the PGA Tour since tying for 38th at the U.S. Open in September.

First alternate Jim Herman will replace Scott in the field Thursday at the Sherwood Country Club in Lake Sherwood, Calif. Tiger Woods is the defending champion.