More than 23 million Americans plan to wager approximately $4.3 billion on Super Bowl LV, a decrease of 37 percent from last year.

That’s according to survey research published Tuesday by the American Gaming Association, which attributes the vast majority of the drop to pandemic-led issues leading to a decline in wagers at retail sportsbooks and social settings, such as office and square pools.

The research did find that a record 7.6 million will bet with online sportsbooks, up 63 percent from 2020. That is the result of 36 million American adults gaining access to regulated betting markets in their home states. 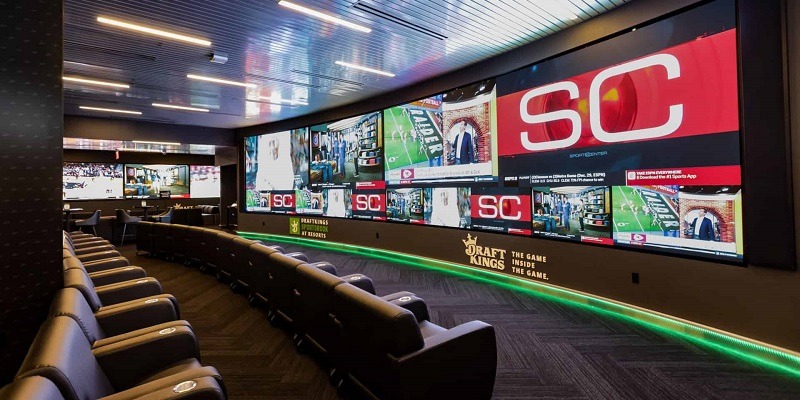 “This year’s Super Bowl is expected to generate the largest single-event legal handle in American sports betting history,” AGA President and CEO Bill Miller said. “With a robust legal market, Americans are abandoning illegal bookies and taking their action into the regulated marketplace in record numbers.”

Despite the significant drop overall betting, this year’s study did find that 65 percent of Americans who plan to wager on the game feel it is important to do so with a regulated sportsbook.