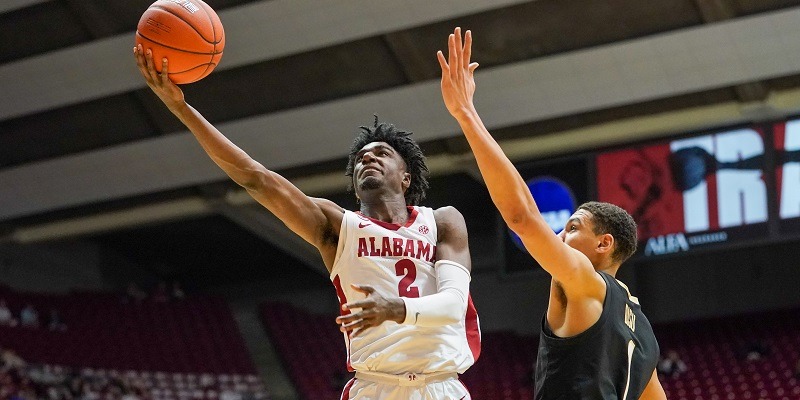 Alabama guard Kira Lewis said Tuesday he will remain in the 2020 NBA Draft and hire an agent.

“For as long as I can remember, playing in the NBA has always been a dream of mine,” he said in a video posted to Twitter. “… After numerous discussions with my family, I have decided to forego my remaining college eligibility and remain in the draft by hiring an agent. Roll Tide and God bless you all.”

Recent mock drafts project Lewis to be selected in the bottom third of the first round.