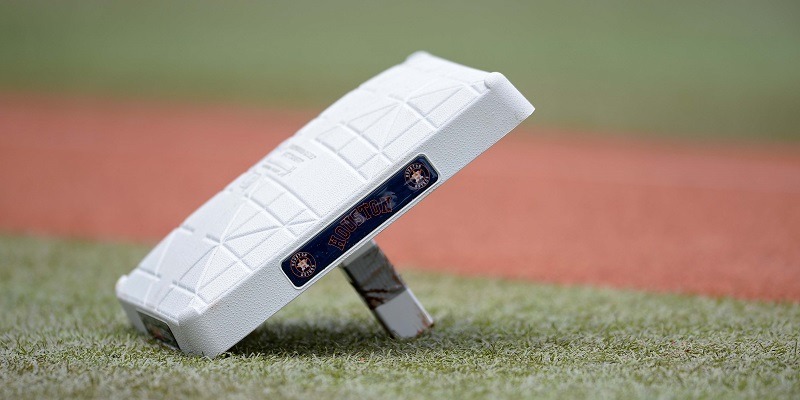 The Houston Astros announced Tuesday morning that they will play their scheduled game against the visiting Texas Rangers that night.

The announcement comes after the postponement of the Astros’ game against the Athletics on Sunday because a member of the Oakland organization tested positive for COVID-19.


The status of Houston’s three-game series versus Texas (12-21) at Minute Maid Park had been uncertain as the Astros (19-14) awaited results of their tests on Sunday.

Wednesday’s contest versus the Los Angeles Angels was postponed because of the impending arrival of Hurricane Laura, while Friday’s tilt against the Athletics was nixed to raise awareness of racial inequality in the wake of the police shooting of Jacob Blake, a Black man, in Kenosha, Wis.