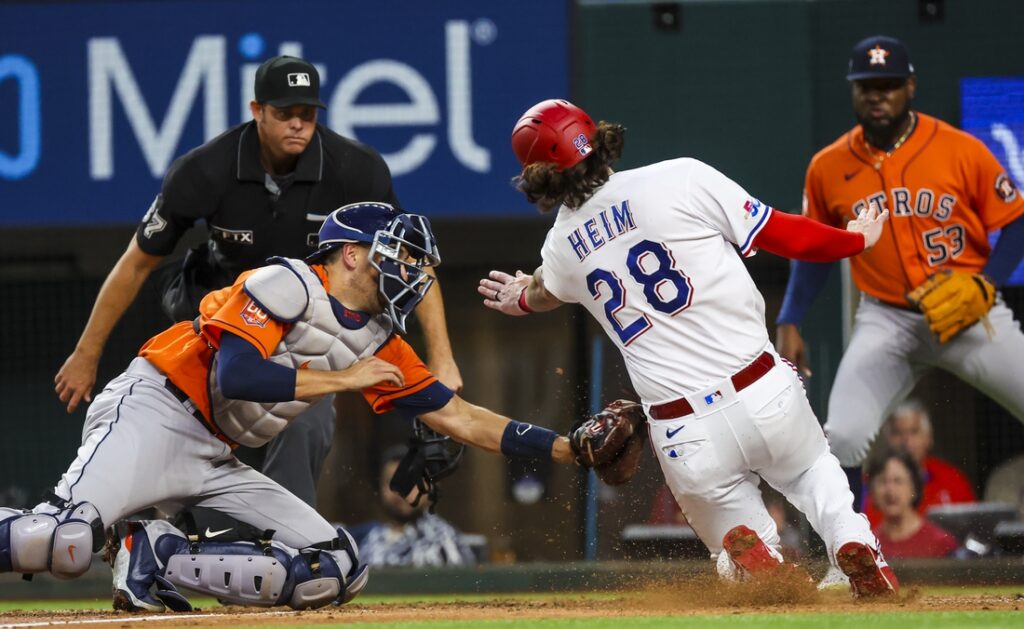 Cristian Javier pitched effectively in his first start of the season and Kyle Tucker delivered a bases-clearing double that keyed the visiting Houston Astros to a 4-3 victory over the Texas Rangers on Wednesday.

Javier (1-0) tossed a season-high 84 pitches before the four-man bullpen completed what he started. Bryan Abreu struck out Adolis Garcia to close the sixth inning with the tying run on base. Ryne Stanek allowed a run in the ninth but stranded the tying run at third for his first save.

Javier needed just 10 pitches to set the Rangers down in order in the first inning but encountered choppy waters in his second inning of work, a laborious 29-pitch frame.

Rangers designated hitter Mitch Garver started the uprising by driving a 1-2 fastball just beyond the wall in left field for his second home run this season. Garver pulled Texas even at 1-1 with his solo blast and Javier found additional trouble by issuing walks to Garcia and Jonah Heim.

Brad Miller followed with an RBI single to right that scored Garcia and lifted the Rangers to the lead. Kole Calhoun then singled to left but this time Alvarez, who failed to nab Garcia with his throw home, delivered an accurate strike to the plate that erased Heim and snuffed the rally.

Javier followed by setting the Rangers down in order in the third and fourth innings. The Astros had the lead when Javier returned for the fifth, and he responded by striking out Marcus Semien after surrendering a two-out single to Calhoun.

McCormick drilled the first pitch of the game out to left for his first home run. Otto stranded two baserunners in the first and second and allowed two runs on four hits and two walks with five strikeouts over 4? innings. 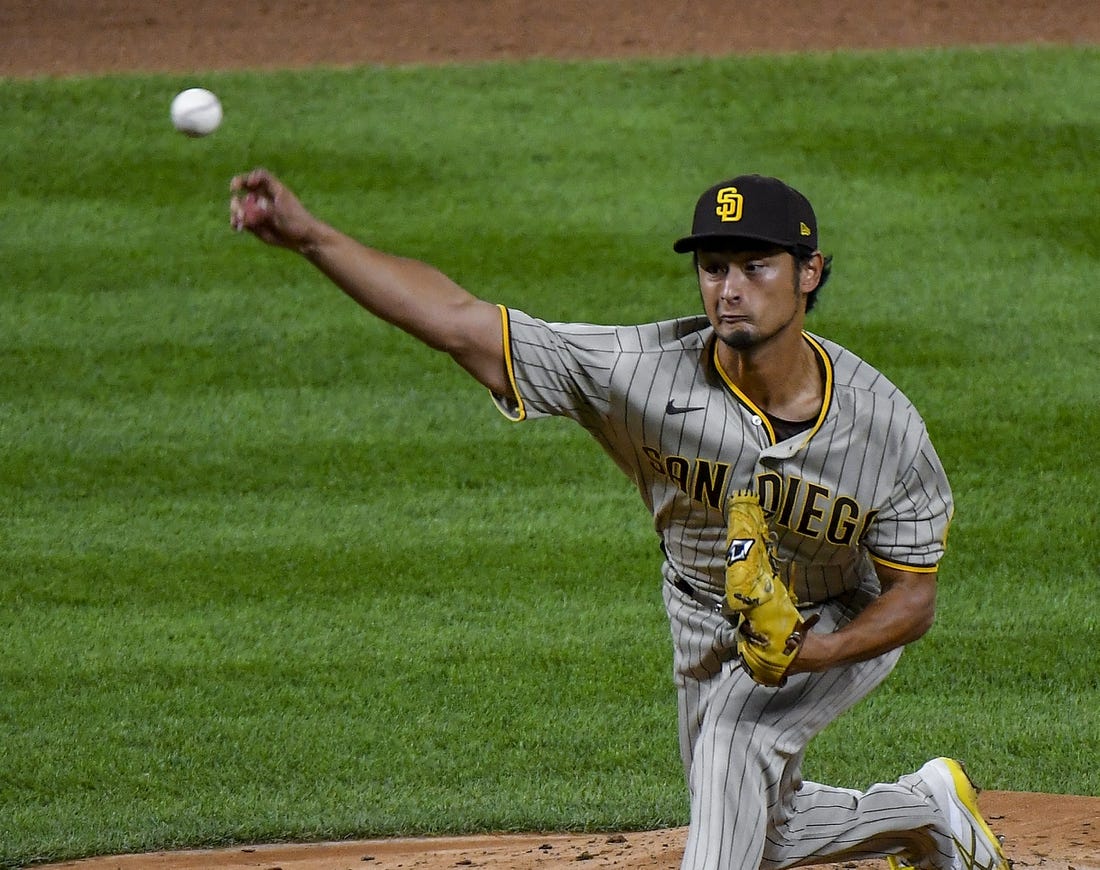