Perry died of natural causes at his home in Gaffney, S.C., the Cherokee County Coroner confirmed.

Known as the master of the spitball, Perry posted a 314-265 record with a 3.11 ERA and 3,534 strikeouts while pitching for eight different teams during his 22-season career (1962-83). The five-time All-Star won the American League Cy Young Award with the then-Cleveland Indians in 1972 and the National League Cy Young with the San Diego Padres six years later.

“Gaylord Perry was a consistent workhorse and a memorable figure in his Hall of Fame career,” MLB commissioner Rob Manfred said. “… He will be remembered among the most accomplished San Francisco Giants ever, and through his time in Cleveland and San Diego, he became the first pitcher ever to win the Cy Young Award in both the American and National Leagues. The five-time 20-game winner pitched for eight different clubs overall and remained a popular teammate and friend throughout his life.

“On behalf of Major League Baseball, I extend my deepest condolences to Gaylord’s family, friends and fans across our great game.”

“Gaylord was a fierce competitor every time he took the ball and more often than not, gave the Rangers an opportunity to win the game,” the Rangers said in a statement. “He was a popular and loyal teammate, and returned to Arlington on a number of occasions over the years.

“The Rangers express their sincere condolences to Gaylord’s family at this difficult time. This baseball great will be missed.”

Perry, who was elected to the Hall of Fame in 1991, didn’t shy away from accusations that he used additional substances — i.e. Vaseline — on the baseball in his 1974 memoir, “Me and the Spitter.”

“I’d always have it (grease) in at least two places, in case the umpires would ask me to wipe one off,” he wrote. “I never wanted to be caught out there with anything, though. It wouldn’t be professional.” 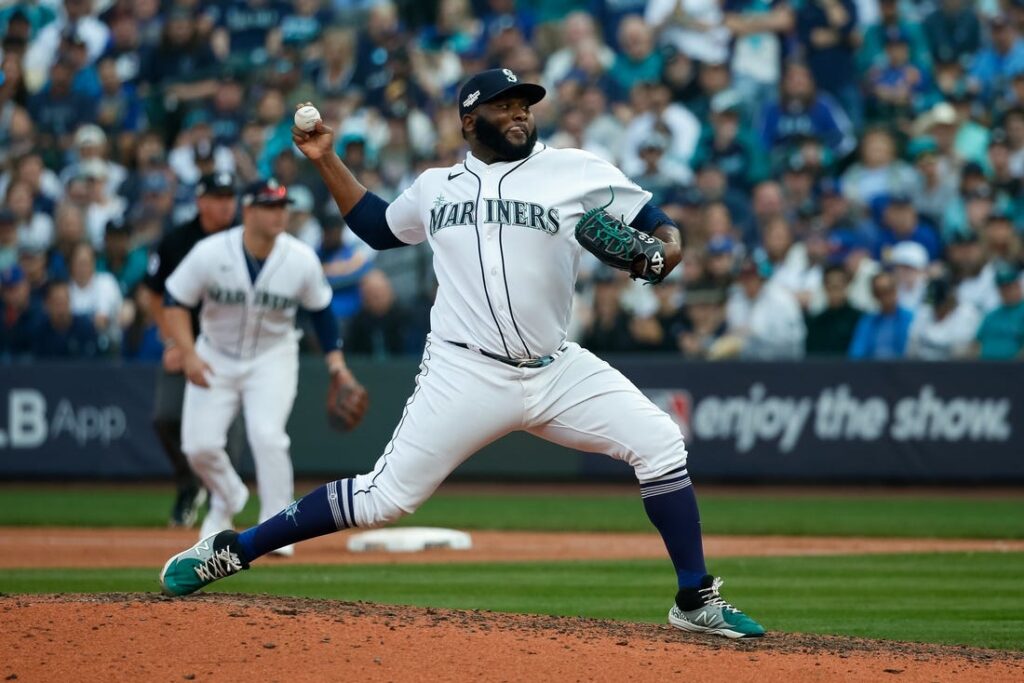 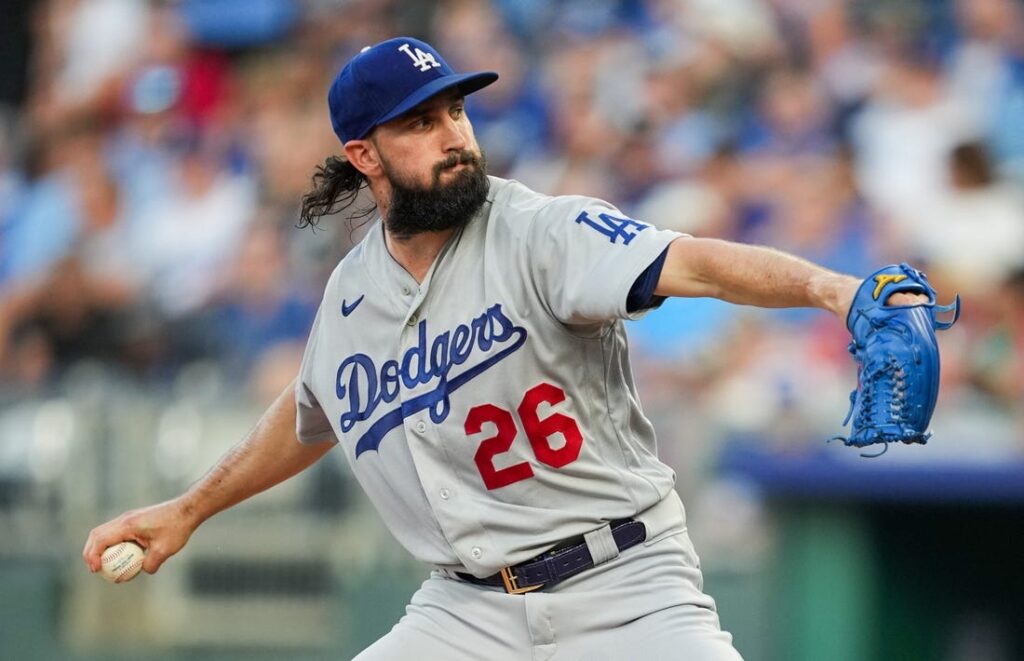 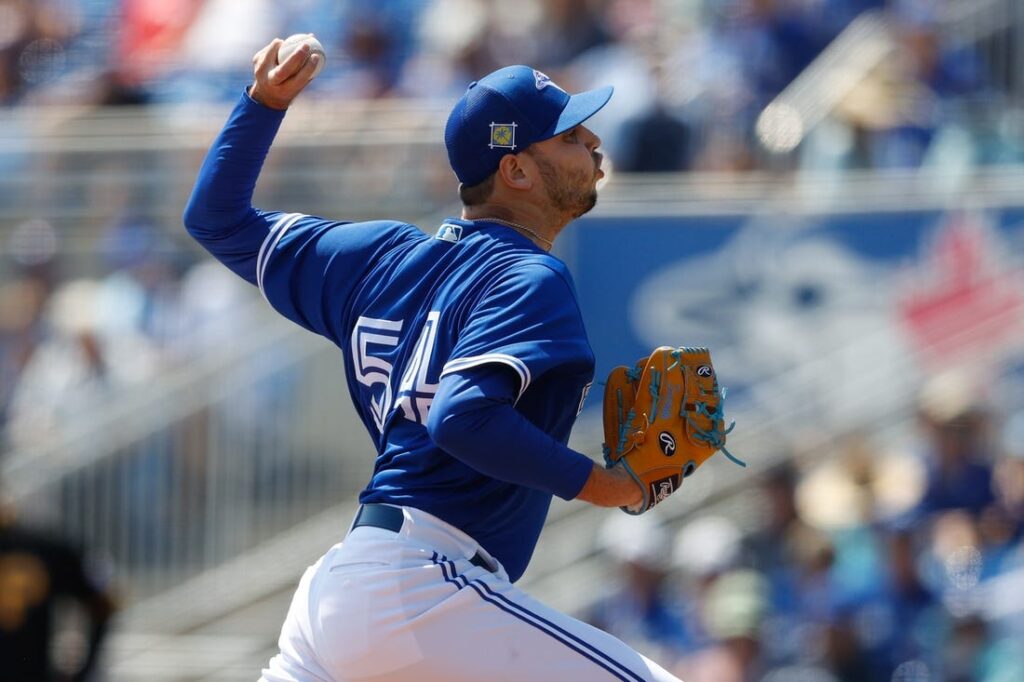 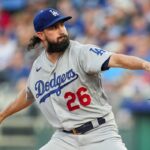 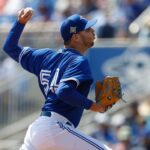 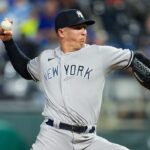 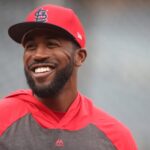