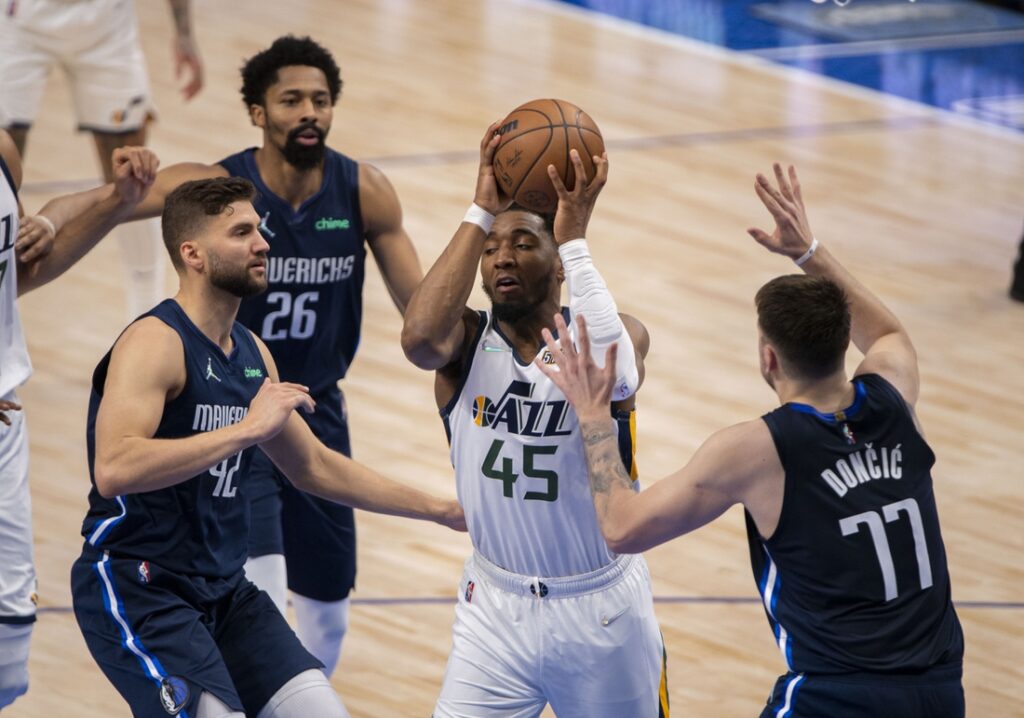 Mitchell is dealing with soreness from a bilateral quadriceps contusion but an MRI exam on his left hamstring came back negative.

The Jazz are down 3-2 in the series and facing elimination. Game 6 is in Salt Lake City.