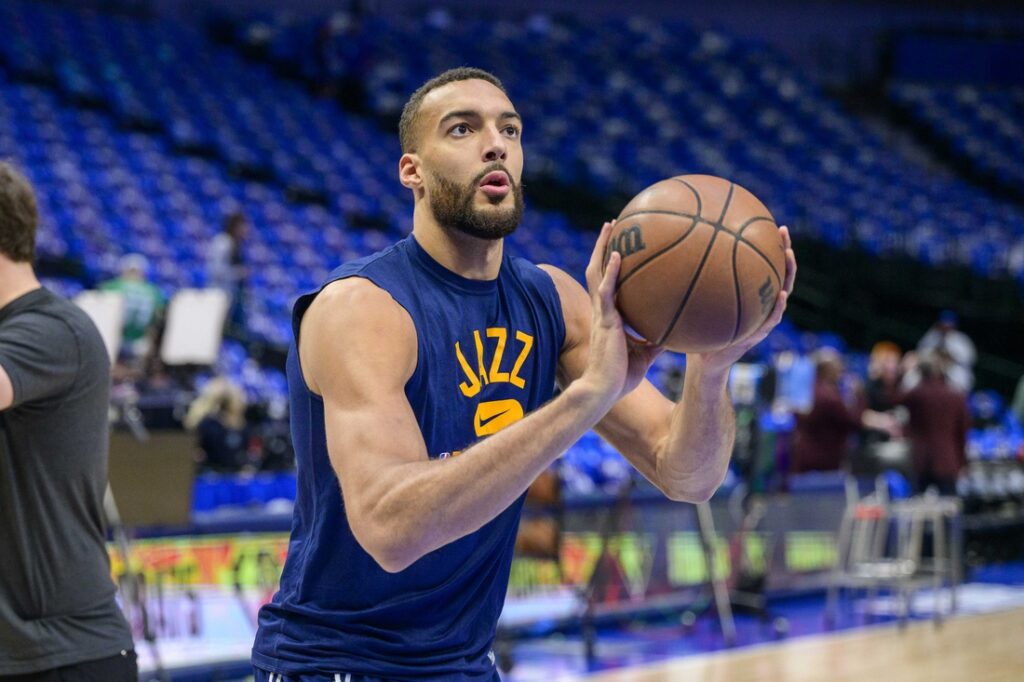 Utah Jazz center Rudy Gobert will play Thursday night’s Game 6 against the Dallas Mavericks with a swollen face after being stung by bees from his own hive.

Gobert, sporting swelling between his nose and right eye, told reporters after Utah’s midday shootaround that his vision isn’t affected.

Gobert said he owns a hive at his Salt Lake City-area home. He said the bees have been agitated in recent days after he worked with a beekeeper to change the queen bee in the hive.

The three-time Defensive Player of the Year has apparently taken living in the Beehive State to heart. He also said it wasn’t a bad thing to get stung.

“It’s actually good to get stung by a bee,” Gobert said. “It doesn’t look like it is right now. … There are actually some health benefits. Some people get stung on purpose — I didn’t.”

The Jazz are looking to sting the Mavericks in a win-or-else matchup. Dallas leads the best-of-seven series 3-2.

Gobert said this is the third time he has been stung since purchasing the hive about a year ago.

“I always felt great the next few days after for some reason,” Gobert said of being stung.

Gobert is averaging 12.4 points and 13.4 rebounds in the series.

Jazz star Donovan Mitchell is listed as “available” to play despite injuring a hamstring in Game 5. The 25-year-old is averaging 26 points on 37.9 percent shooting with 5.0 assists and 3.6 rebounds in the series.