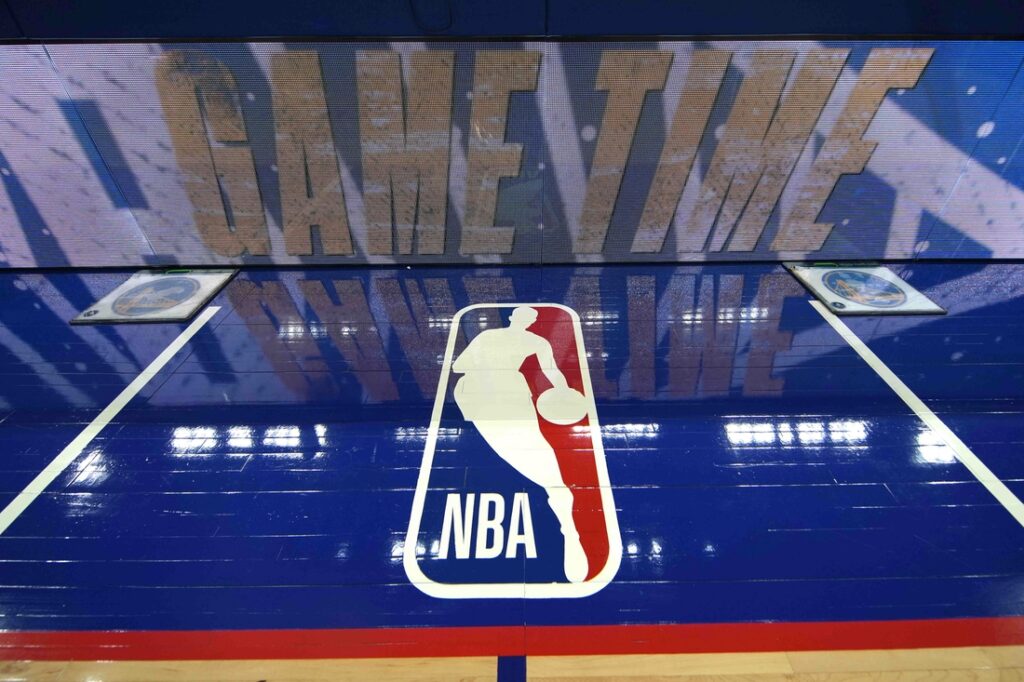 Utah Jazz assistant coach Keyon Dooling was placed on administrative leave Wednesday after being arrested among a group of 19 people charged with conspiring to commit health care and wire fraud.

The original indictment filed in October included 16 individuals, including mostly former NBA players. Dooling and two other nonleague alumni were added Wednesday in a case involving his time as a vice president with National Basketball Players Association for eight years prior to joining Utah’s coaching staff in September 2020.

Per the amended indictment, Dooling and the others charged are accused of attempting “to defraud the National Basketball Association’s Health and Welfare Benefit Plan out of at least approximately $5 million.”

Dooling’s alleged role was that of a recruiter for others to join the scheme “by offering to supply them with false invoices to support their false and fraudulent claims to the Plan in exchange for payments” intended for Dooling and Terrence Williams, whom officials believe was the ringleader of the operation.

The Jazz released a statement Wednesday, saying “Keyon made us aware of the situation this morning. It is a case concerning his time at the National Basketball Players Association, prior to him joining our organization. He has been put on paid administrative leave. Due to the ongoing legal process, we will refrain from further comment.”