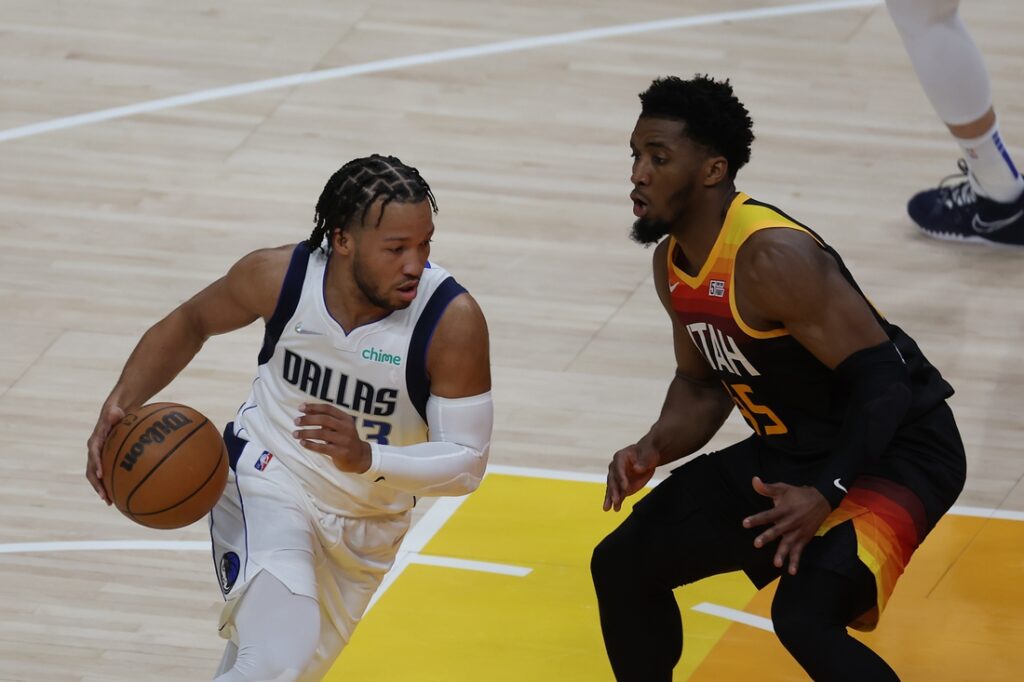 Spencer Dinwiddie added 19 points for fourth-seeded Dallas, which will face the top-seeded Phoenix Suns in the second round. Dorian Finney-Smith tallied 18 points, 10 rebounds and five assists.

Donovan Mitchell led the Jazz with 23 points and nine assists while adding eight rebounds. Bojan Bogdanovic had 19 points but missed a wide-open 3-point attempt with 1.9 seconds left that would have given Utah the win.

Dallas stormed back from a 12-point halftime deficit to advance past the first round for the first time since winning the NBA championship in 2011.

Trailing 97-96, the Jazz had a chance to take the lead before Conley was called for traveling with five seconds remaining.

Brunson converted one of his two foul shots to extend the Mavericks’ lead to 98-96 with 4.3 seconds left before Bogdanovic missed the mark on Utah’s final shot.

Utah battled back in the fourth quarter and used an 8-0 run to tie the game at 88 with 4:21 remaining.

Finney-Smith answered with one of his four 3-pointers to help Dallas regain the lead. After Gobert hit two foul shots, Doncic hit a step-back trey to put the Mavericks ahead 94-90 with 3:18 left.

Dallas led 97-94 with 2:03 to play after Bogdanovic and Brunson exchanged 3-pointers.

Dallas opened the game by missing its first 10 attempts from 3-point range and trailed 21-15 after one quarter.

The Jazz reached the playoffs for the sixth consecutive year but have yet to get past the second round in that stretch. 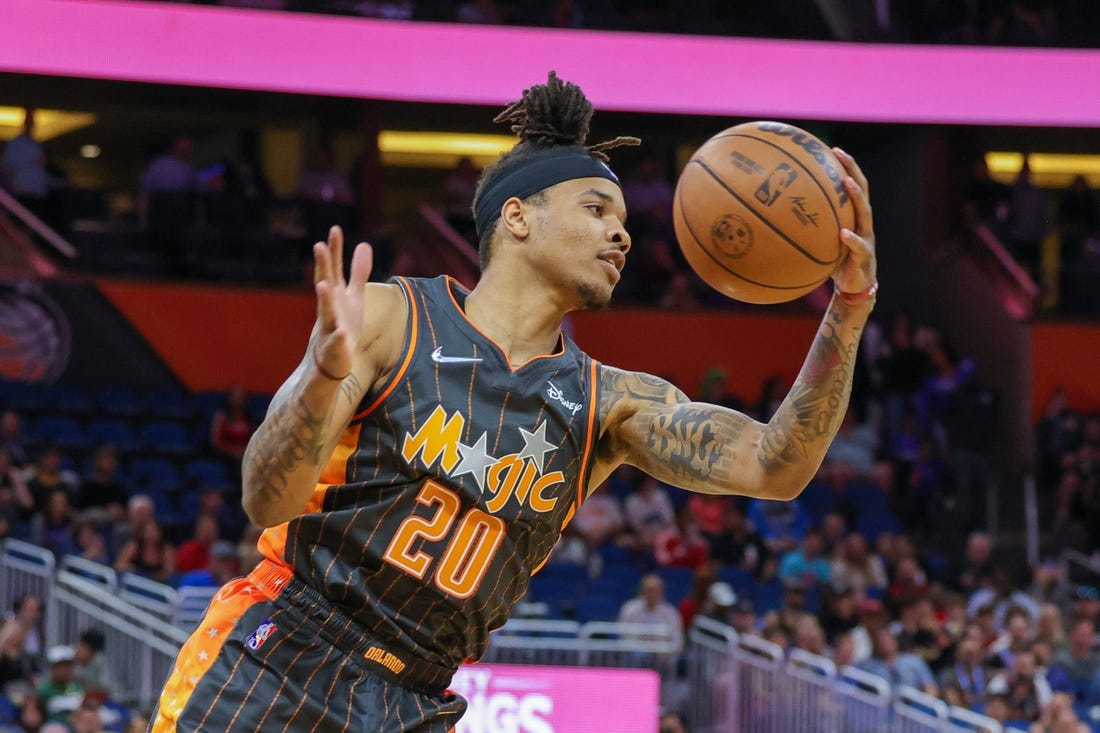