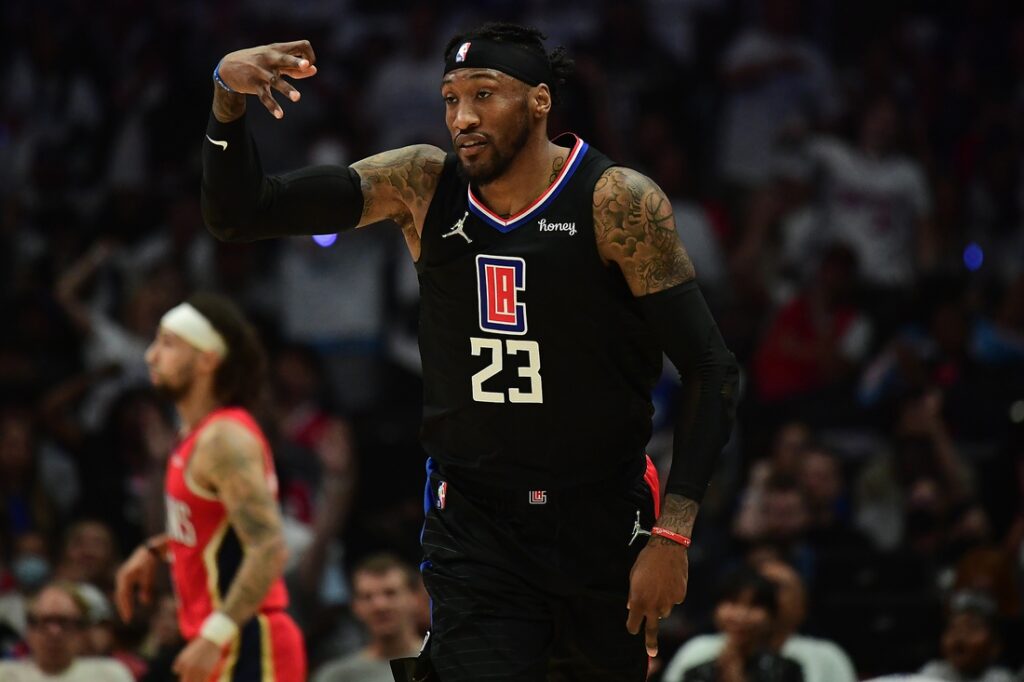 The team did not announce the terms, but ESPN previously reported it as a two-year, $24 million deal.

According to the report, Covington was eligible under the collective bargaining agreement to re-sign with the Clippers for a maximum of two years prior to the start of free agency in July.

Covington earned $12.975 million last season when he split the campaign between the Portland Trail Blazers and Clippers. Los Angeles acquired Covington in February.

“When we acquired Cov in February, we thought he would be a great fit for our team, and the past few months confirmed our belief,” said Lawrence Frank, the team’s president of basketball operations, in a news release on Sunday. “He is an active, intelligent defender, and an excellent shooter who flourished in our system. We wanted to extend our relationship with Cov and are thrilled he wanted the same.”

He was the only player in the NBA this season to post at least 90 steals and 90 blocks.

In nine NBA seasons, Covington has career averages of 11.6 points and 5.8 rebounds in 537 games (460 starts). He also has played for the Houston Rockets, Philadelphia 76ers and Minnesota Timberwolves.