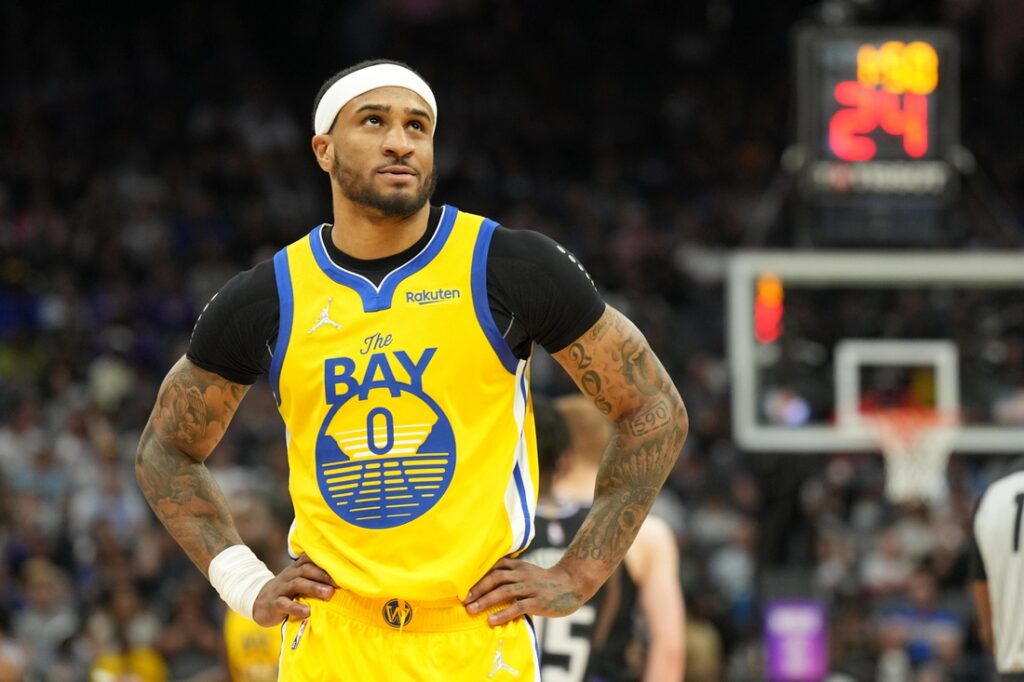 It is possible Payton could return for the NBA Finals if the Warriors should advance that far.

Brooks wound up and slugged Payton across the head on a layup attempt, incurring the ejection with 9:08 left in the first quarter on Tuesday. Payton landed awkwardly on the play and sustained the fractured left elbow.

“I don’t know if it was intentional, but it was dirty,” Warriors coach Steve Kerr said after the game. “There is a code. This code that players follow where you never put a guy’s season (or) career in jeopardy by taking somebody out in midair and clubbing him across the head, ultimately fracturing Gary’s elbow. … He broke the code. Dillon Brooks broke the code.”

Memphis coach Taylor Jenkins said the officials made their call when told of Kerr’s comments.

“They reviewed it,” Jenkins said. “They made their judgment, obviously (Brooks) made contact to the head. So going to trust what the refs did.”

Payton made 1 of 2 free throws but left for the locker room afterward. He was ruled out for the rest of the game after having X-rays. He scored one point in three minutes.

“It was kind of out of line in terms of a defenseless player going up for the layup and taking a huge windup,” Warriors guard Stephen Curry said of the play. “Everything bad that could have happened in that situation did. Knocked him out of the game.”

Brooks went 0 for 3 from the field and had a steal before the ejection.

Behind 47 points from Ja Morant, the Grizzlies defeated the Warriors 106-101 to tie the series at one game apiece. Game 3 will be Saturday in San Francisco. 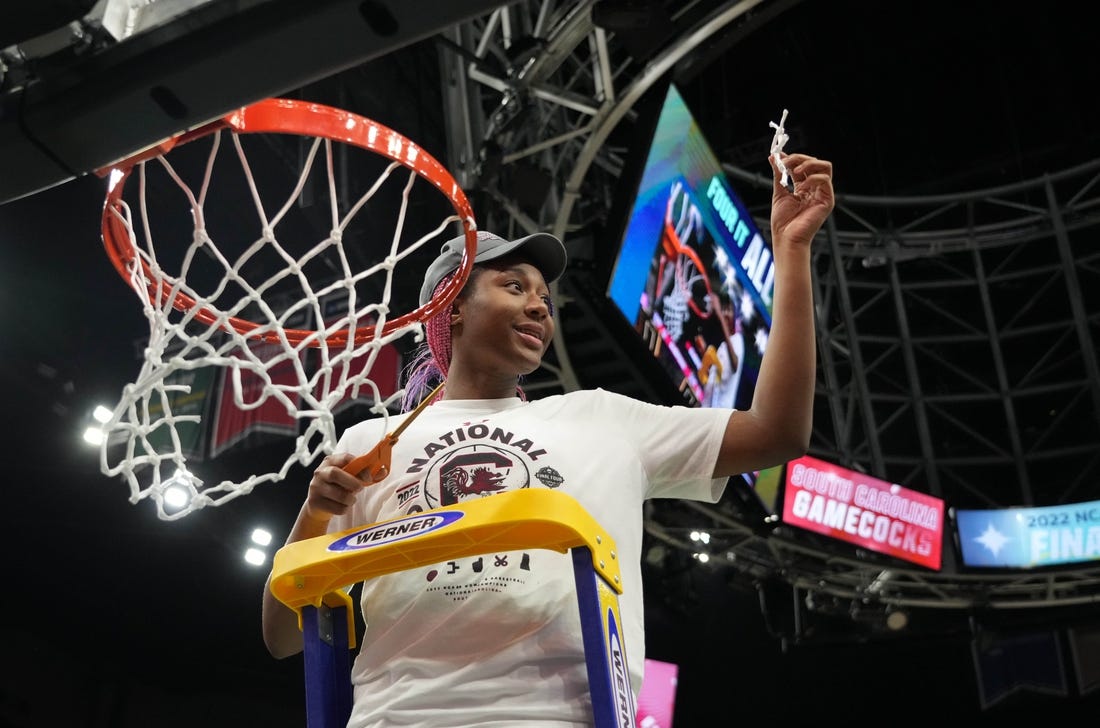 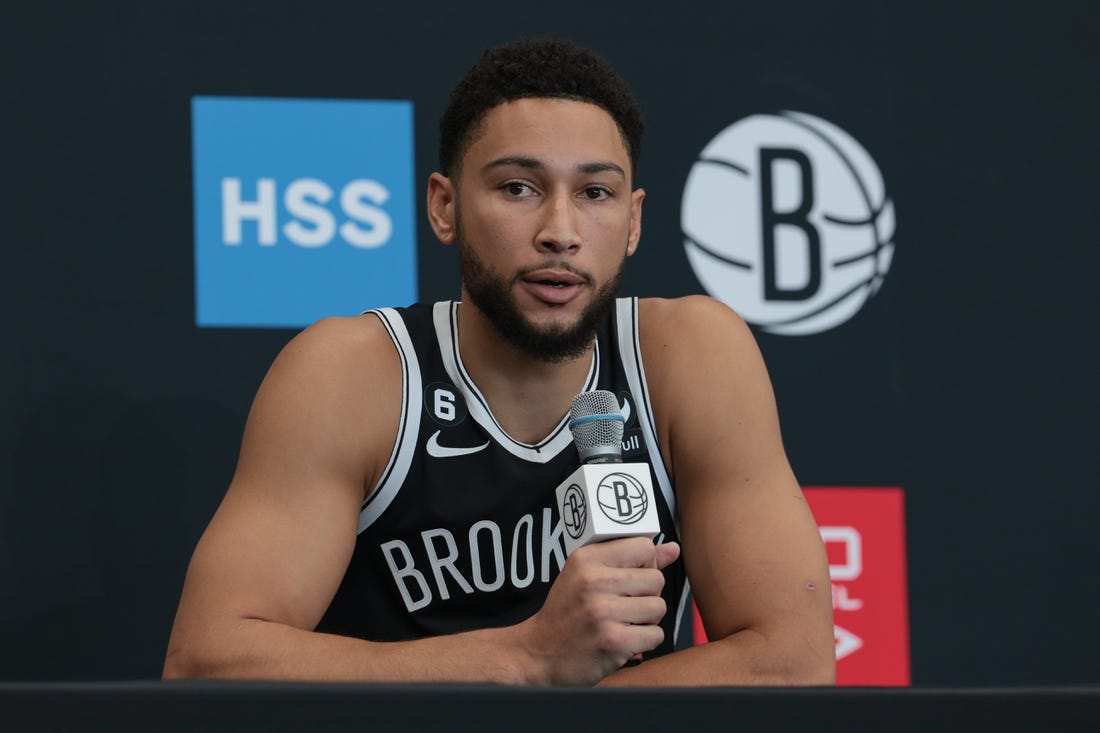 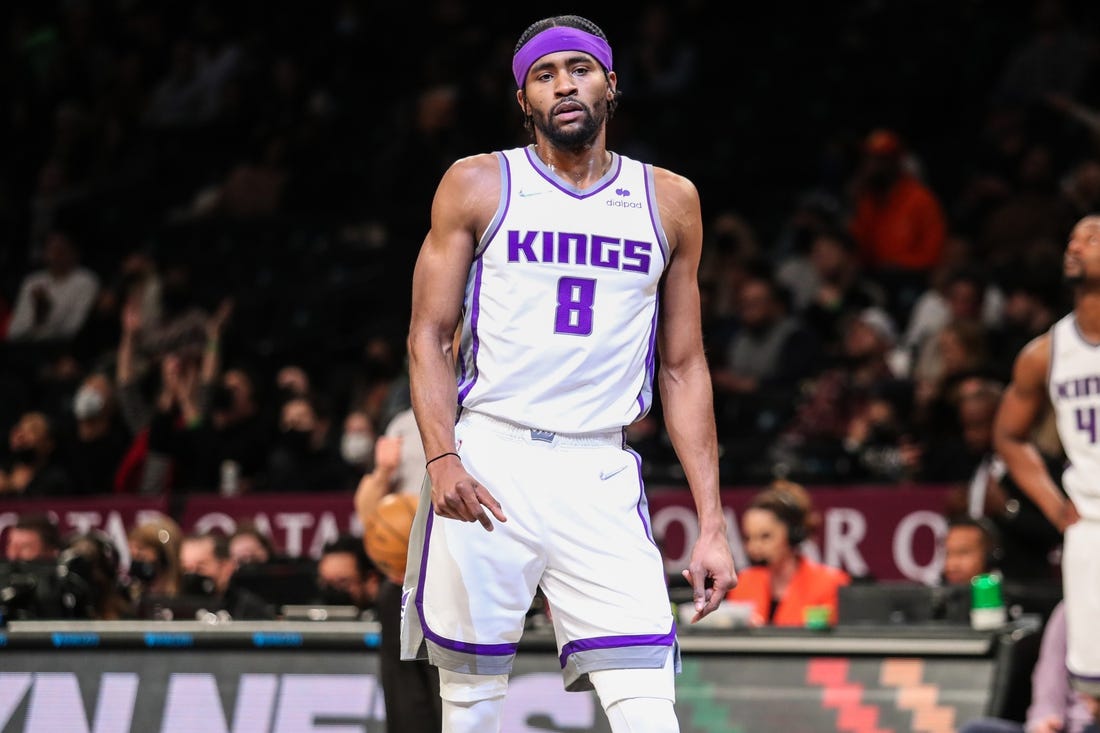