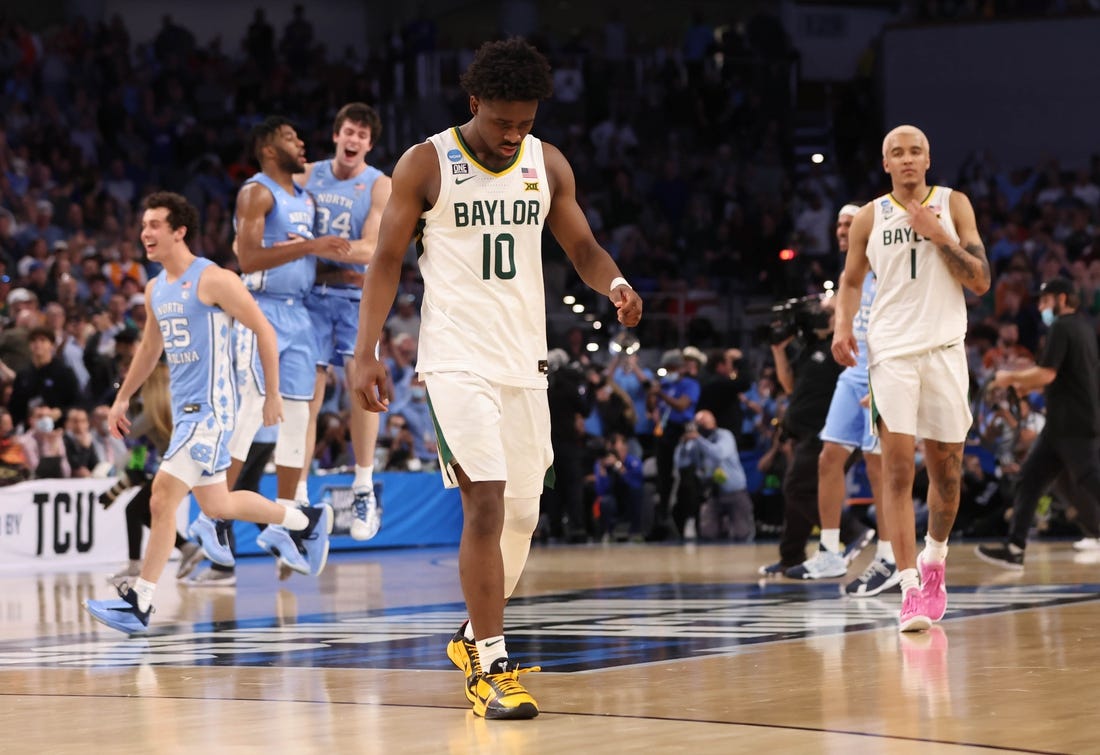 Adam Flagler is back with the Bears, returning to Baylor for the 2022-23 season after withdrawing from the 2022 NBA Draft.

Flagler and James Akinjo formed a stellar backcourt at Baylor last season. With Akinjo gone, the Bears remain formidable thanks to Flagler’s return and the presence of LJ Cryer and five-star recruit Keyonte George.

Flagler scored 27 points in the final game of last season for the top-seeded Bears, an overtime loss to North Carolina in the second round of the NCAA Tournament.

He declared for the draft but did not sign with an agent, participating in the pre-draft process in recent weeks.

“I heard exactly what I needed to be able to show more of what the NBA is looking for, so that this time next year, I will be preparing to get drafted,” Flagler told ESPN. 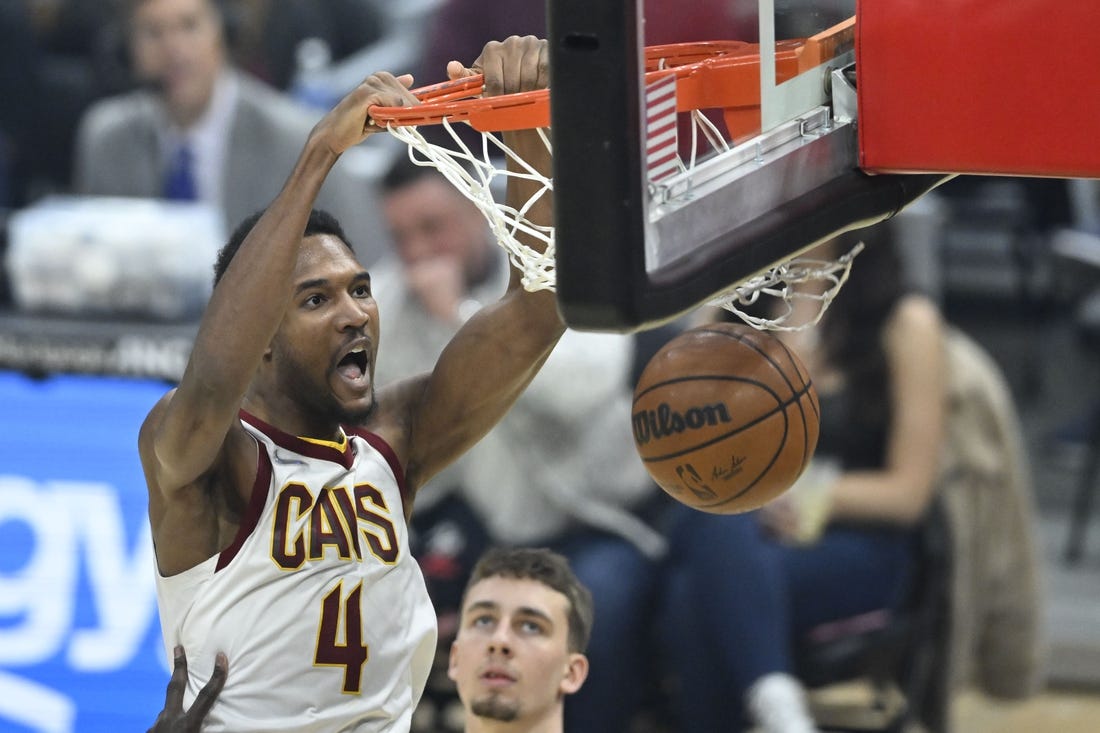 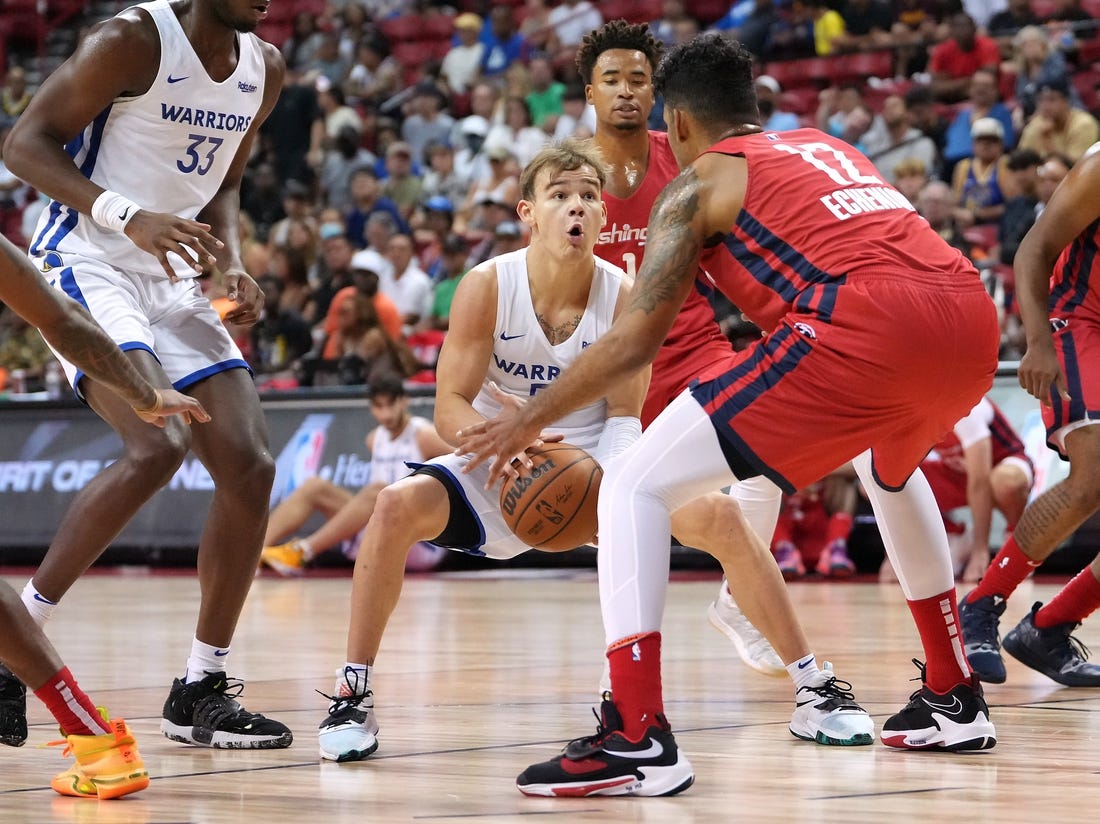 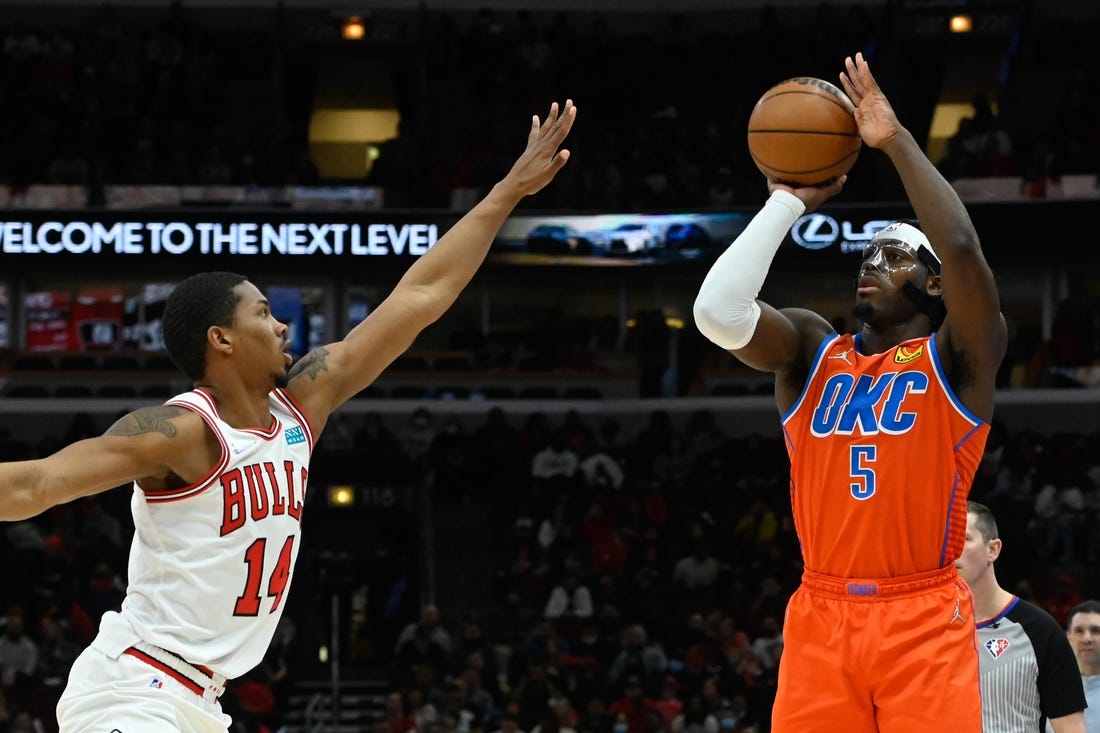