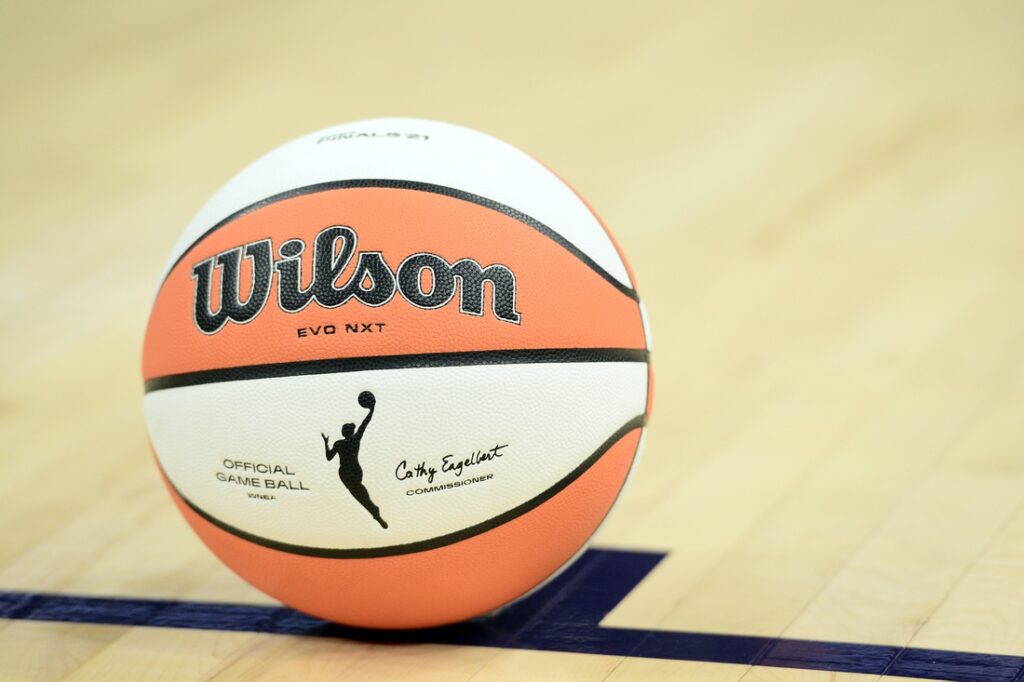 Sabrina Ionescu scored eight consecutive points for New York during its decisive fourth-quarter run Saturday as the Liberty edged the visiting Connecticut Sun, 81-79, in the season opener for both teams.

Ionescu finished with 25 points and had a team-high six assists for the Liberty, who overcame an early 10-point deficit and squandered an 11-point third quarter lead.

Natasha Howard scored 16 points while Sami Whitcomb (15 points) and Jocelyn Willoughby (13) each got into double figures for the Liberty, who earned the eighth and final playoff spot in the WNBA last season.

The Sun led 12-2 in the first and the Liberty twice led by 11 in the third before a back-and-forth final quarter.

Ionescu’s three-point play gave New York its first lead of the fourth at 71-70 with 3:51 remaining. Thomas responded with her own three-point play and the teams traded empty possessions before Ionescu put the hosts ahead for good by draining a 3-pointer with 3:01 left.

After Jonquel Jones missed a 3-pointer, Ionescu hit a layup to extend the lead to 76-73.

The Sun got within two points twice and had a chance to tie or take the lead with under 40 seconds left, but Jonquel Jones missed a 3-pointer and a baseline jumper in the same possession before Willoughby sank one of two free throws with 24.4 seconds remaining.

Following a timeout by the Sun, Thomas missed a fallaway 3-pointer with Willoughby’s hand in her face. Willoughby grabbed the rebound and split another pair of free throws.

Thomas misfired on a 3-pointer on the next trip down the floor and Willoughby iced the game with another free throw before Jonquel Jones drained a 3-pointer shortly before the buzzer.