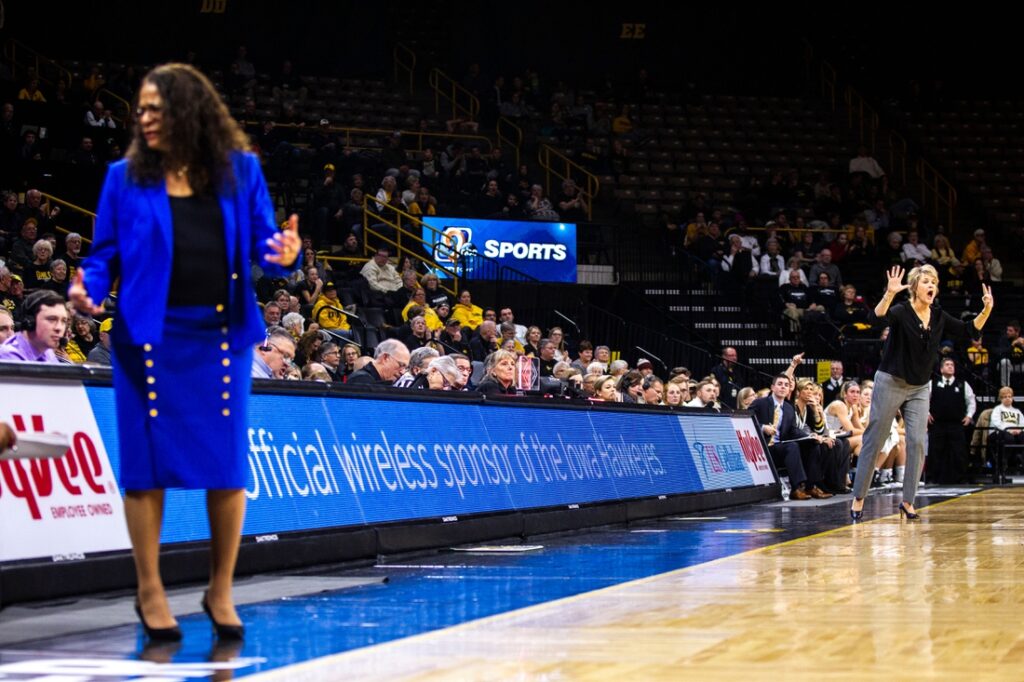 “I am officially announcing my retirement. My life has been defined by coaching and I’ve been on this journey for over five decades. It is rare that someone gets to do what they love for this long and I have been fortunate to do that,” Stringer said in a release. “After recently celebrating the first women’s Final Four team at Cheyney State University, where it all started, it sat with me that I have been at this for a long time. It is important to step aside and challenge others to step up and take this game forward.”

Stringer’s retirement will become effective on Sept. 1. The court at Rutgers’ home arena will be renamed in her honor during the upcoming season.

Stringer was inducted into the Naismith Memorial Basketball Hall of Fame in 2009.

Stringer did not coach at Rutgers last season due to COVID-19 concerns. The school said it will begin a national search for its next coach immediately.

“Coach Stringer is a titan in college basketball, inspiring generations of student-athletes and coaches to pursue excellence on and off the court,” said Rutgers athletic director Pat Hobbs. “As the first coach to lead three different programs to the Final Four, she will continue to be mentioned along with the game’s other great Hall of Famers. Her place in the history of the game is cemented, but more remarkable is the legions of young women whose lives she helped shape.”