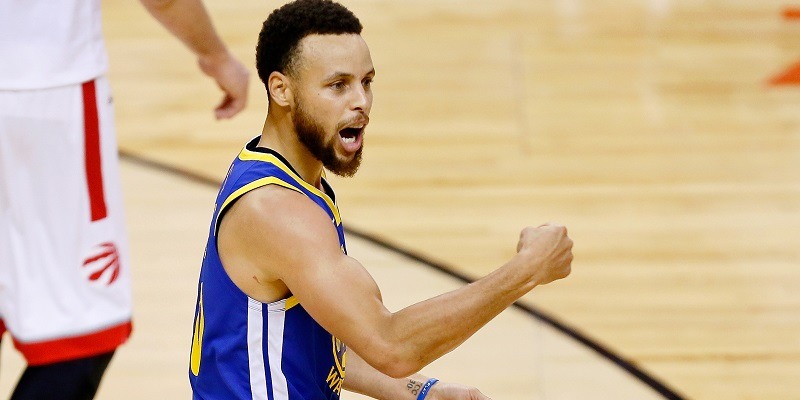 There was a time in 2011 when the Splash Brothers were destined to be classified as one man’s trash.

But the now-treasured Golden State Warriors’ legacy built around one of the best scoring backcourts in league history was protected when trade offers for Stephen Curry and Klay Thompson — including one deal centered around Chris Paul — didn’t materialize.

According to a new book, “The Victory Machine” by Ethan Strauss, Curry was often on the trade block before the Warriors found their championship form under Steve Kerr.

Per Strauss: “The Warriors attempted to trade Steph Curry and Klay Thompson for Chris Paul in 2011. It was far from the only time Curry was shopped, but in this instance, the deal was very close to completion. [Bob] Myers made the offer and Hornets GM Dell Demps was receptive. The catch was Chris Paul, who wanted out of New Orleans but had no intention of playing for the woebegone Warriors.

“Paul told the Warriors they could do this trade, but he wouldn’t be staying when his contract was up at season’s end. The Hornets weren’t the only organization to narrowly lose out on the deal of a lifetime. According to one GM, ‘The Warriors were blind lucky that they were unsuccessful in trading Steph and Klay together for the stars they offered them together for,’ he said. ‘There were many, many people they tried to get and failed.'”

Then-commissioner David Stern rejected a deal that would have sent Paul to the Los Angeles Lakers.

Paul ultimately landed with the Los Angeles Clippers just as the New Orleans Hornets became the Pelicans and drafted Anthony Davis with the top pick in 2012.

Multiple outlets reported in 2011 that the Warriors were angling to land Kevin Love in deals with Thompson as the centerpiece.

In 2012, Curry signed a four-year, $44 million rookie contract extension with the Warriors.