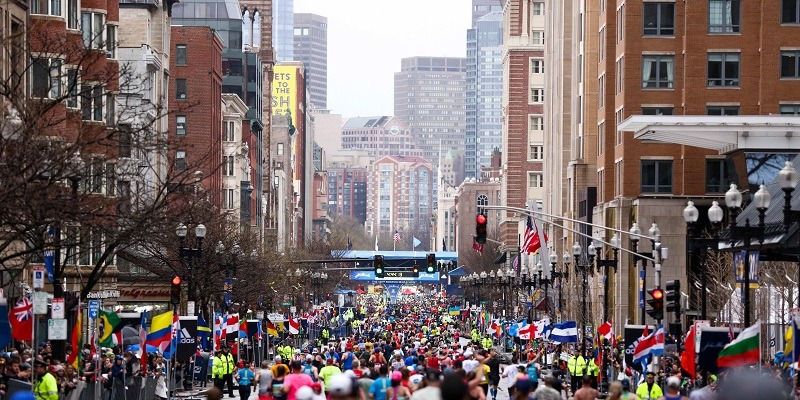 The 2020 Boston Marathon was officially postponed until Monday, Sept. 14.

Boston mayor Marty Walsh confirmed what was an expected delay on Friday.

“The marathon is Boston,” Walsh said. “We’ve shown before no matter the challenges to the city or the marathon, we are Boston Strong.”

The New York City half marathon, the St. Louis Marathon and numerous other events have been canceled in response to the coronavirus pandemic.

The Boston Marathon began in 1897 and is a goal of distance runners internationally with stringent qualifying demands on entry.

The race is held annually on the third Monday in April with observers lining city streets and neighborhoods to cheer the effort. The race winds through eight Massachusetts towns.