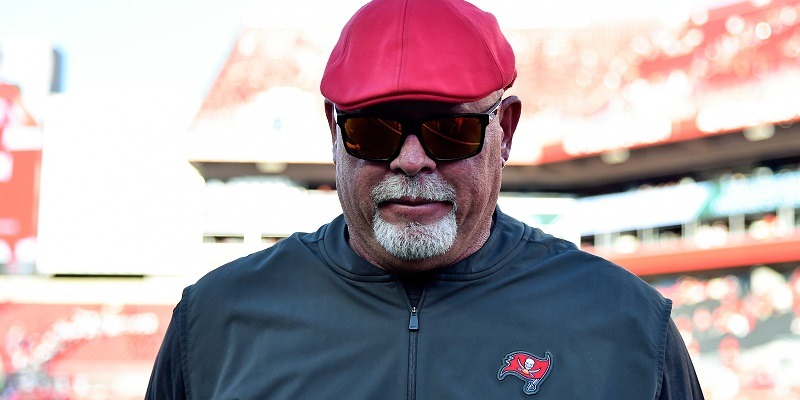 “Your responsibility is to take action. I don’t know that protest is an action. I would beg them to take action,” Arians said, per The Athletic. “Protesting doesn’t do crap in my opinion. I’ve been saying it since 1968.”

Arians said the team’s social justice committee was meeting later in the day Thursday. But he said the team wouldn’t cancel or postpone practice for the sake of it.

Arians said he fully supports moving or canceling practice if the team comes up with a way to bring change.

“Not just taking a day off,” Arians said.