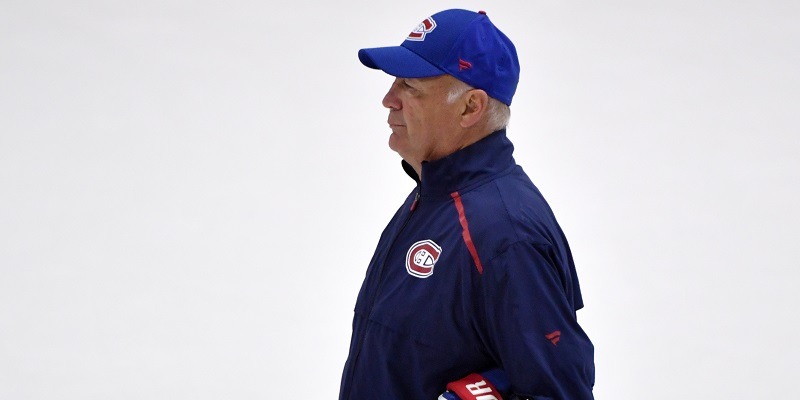 Bergevin said Julien, 60, is undergoing tests and his condition is not believed to be coronavirus-related.

“He’s for sure in really good hands,” Bergevin said. “I spoke with him this morning, and we’re hoping for the best for him right now.”

Julien will miss the rest of Montreal’s first-round Stanley Cup Playoff series against the Philadelphia Flyers, with associate coach Kirk Muller taking over his duties.

The Flyers defeated the Canadiens 2-1 in Game 1 on Wednesday night in Toronto.

Game 2 of the best-of-seven series is Friday afternoon.