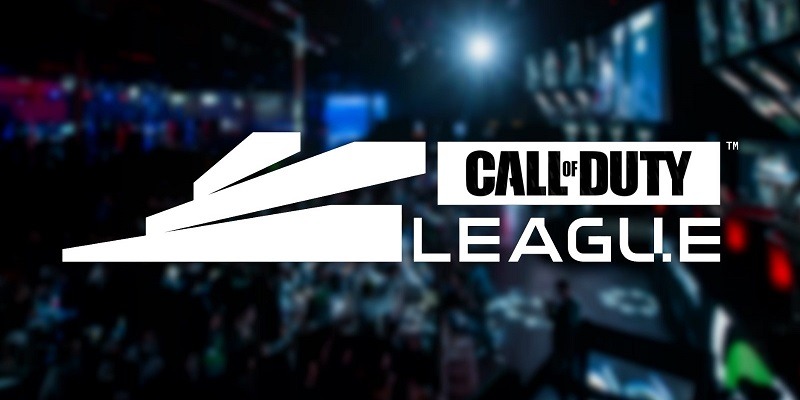 There will be 26 events during the first season of Call of Duty League, Activision Blizzard revealed on Friday.

Each team will host two “home series events” during the season, one in spring and the other in summer.

There will also be a Midseason Weekend event featuring all 12 teams between the spring and summer sessions. The playoffs mark the final event and will include two wild card entries.

Teams will compete in best-of-5 matches on PlayStation 4 using Call of Duty: Modern Warfare. Playoff matches will be double-elimination.