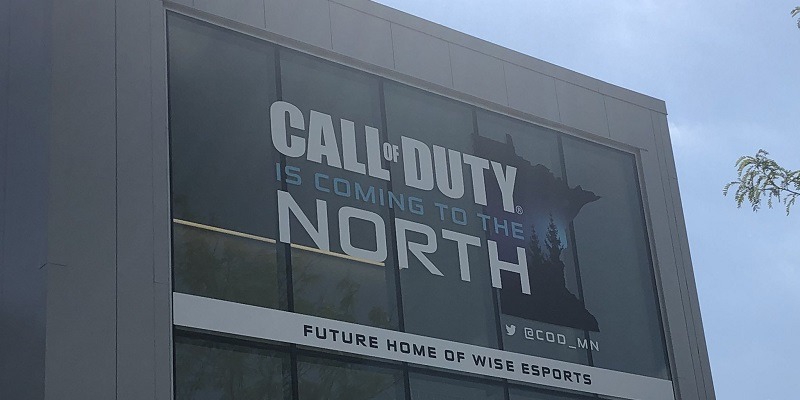 Call of Duty Minnesota announced their five-player roster for the 2020 season on Thursday, which will be led by head coach and general manager Brian “Saintt” Baroska.

The full roster, pending league approval, was finalized with the addition of Obaid “Asim” Asim, who was announced in a video reveal Thursday morning. The 19-year-old Canadian turned professional when he met the age requirement last year and joined FC Black. He has been an SMG Slayer for FaZe Clan since April.

Alexx, 20, is from England and most recently competed for Team Reciprocity before joining Minnesota earlier this month. He has bounced around the scene since debuting as a professional in 2017 at 18 years old, playing for the likes of Lightning Pandas, Denial Esports and Units before landing with Reciprocity, whom he helped to a 5-6th-place finish at the 2019 world championship.

Assault and SiLLy are former world champions while with Team Envy, while GodRx was widely considered one of the best players with Enigma6 in Black Ops 4.

Saintt, 25, retired from competitive Call of Duty in February 2018. He led eUnited to a second-place finish at the CWL Las Vegas Open 2019.

Minnesota was announced on July 1 as one of the inaugural franchise teams. It is owned by Manhattan-based investment fund WISE Ventures.