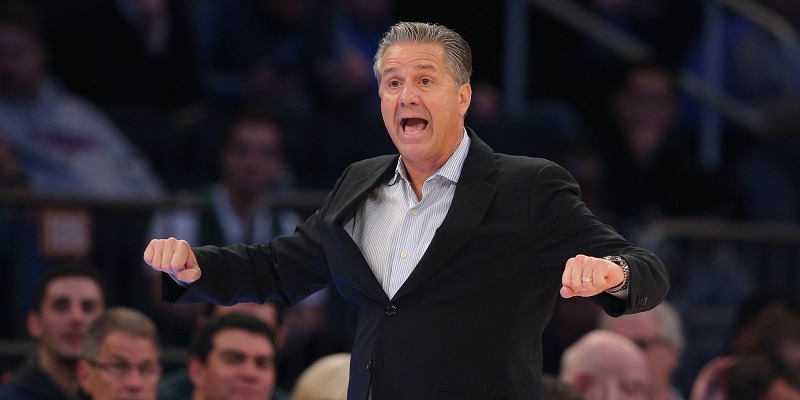 College basketball conference tournaments were cancelled on a broad scale just before noon ET on Thursday.

The Big Ten, SEC, ACC and AAC all pulled the plug on tournaments in progress Thursday, hours after professional sports leagues announced major changes and postponements to regular-season schedules. In the next hour, every Division I conference had followed suit.

“The Big Ten announced today that we will be canceling the remainder of the Big Ten Men’s Basketball Tournament, effective immediately,” the Big Ten said in a statement.

The NCAA Tournament has not yet been cancelled but there is dwindling optimism the event will go on as scheduled. NCAA president Mark Emmert announced Wednesday the tournament would be played without fans in response to the coronavirus pandemic. The Final Four site of Atlanta was expected to change from Mercedes-Benz Stadium — home of the NFL’s Atlanta Falcons — to a smaller venue, Emmert said.

All major conference tournaments are expected to be cancelled Thursday.

Many are used to determine seeding and the automatic bid per conference to the NCAA Tournament.