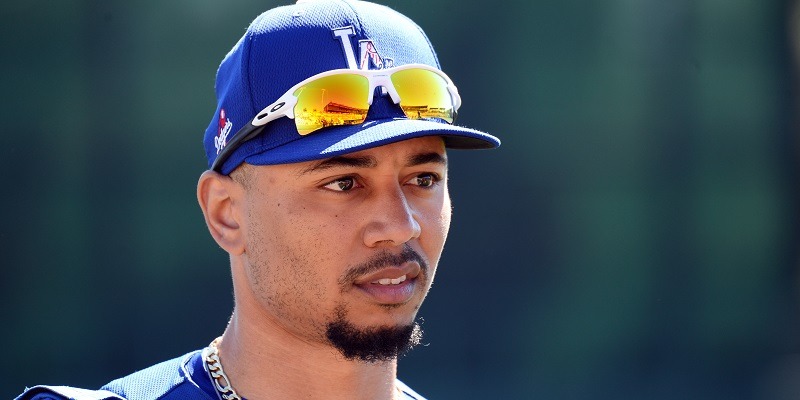 Sources told Passan that a “massive” deal will be announced in the coming days.

Betts, 27, joined the Dodgers along with left-hander David Price in a five-player trade with the Boston Red Sox in February.

The four-time All-Star and four-time Gold Glove Award winner was the American League’s Most Valuable Player in 2018 when he led the majors with a .346 average, 129 runs and belted a career-high 32 home runs.

According to reports, he turned down a 10-year, $300 million offer from the Red Sox in the offseason, countering with a 12-year, $420 million proposal that the team turned down before dealing him to L.A.

The Dodgers open the season on Thursday against the visiting San Francisco Giants.