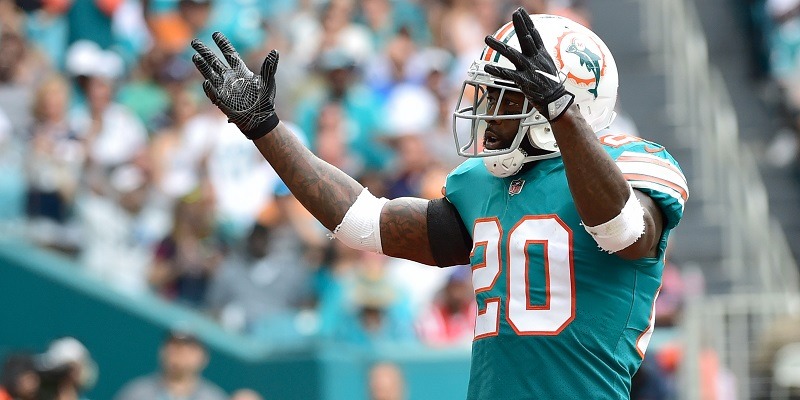 Miami Dolphins safety Reshad Jones will be released before the start of the new league year on March 18.

Jones, a two-time Pro Bowl selection, turned 32 in February and is three years into a five-year, $60 million deal he signed with the Dolphins in 2017.

A fifth-round pick in the 2010 draft from Georgia, Jones is the Dolphins’ longest-tenured player.

“We want to thank Reshad for everything he has done for the Miami Dolphins,” general manager Chris Grier said in a statement posted to social media. “I have known Reshad since spending time with him at Georgia and have been impressed with everything he’s been able to accomplish. We wish him the best moving forward.”

In his Dolphins career, Jones played in 128 games. He made 776 tackles, recovered seven fumbles, intercepted 21 passes and scored six touchdowns.