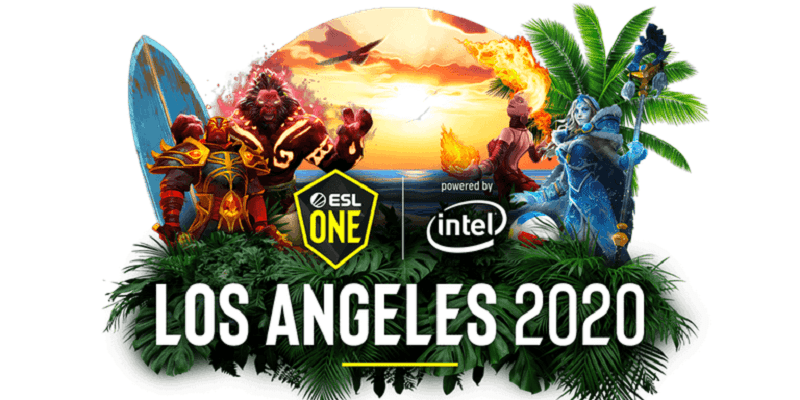 The ESL One Los Angeles Dota 2 Major was postponed Thursday due to the ongoing outbreak of COVID-19.

“While we were very excited to bring the first ever Dota 2 Major to Los Angeles, the safety and well-being of our players, attendees, coaches, partners and ESL staff must come first,” stated ESL’s official Twitter account.

The event had been scheduled for March 20-22.

“We are working closely with Valve to determine a new time and location for the Major,” ESL posted, adding that ticket holders will receive refunds.

California has recorded at least 200 cases of the coronavirus. Travel restrictions implemented by the U.S. contributed to the decision to postpone.

According to recent reports, COVID-19 has infected more than 130,000 people worldwide and claimed nearly 5,000 lives.