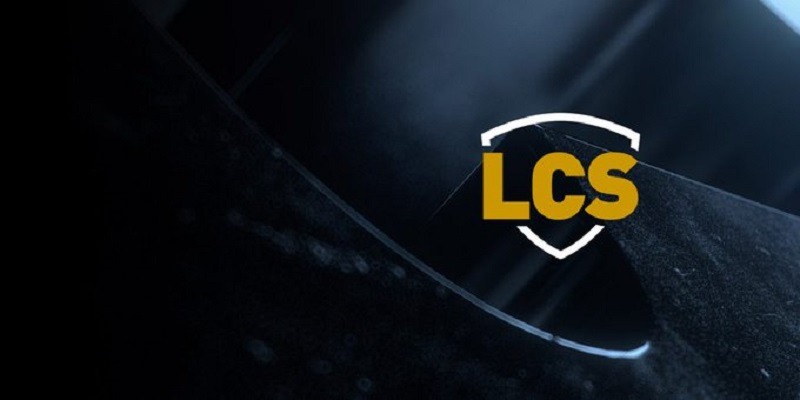 The League of Legends Championship Series playoffs for the Spring Split will be broadcast live on ESPN2.

All matches aired on ESPN2 will be available on demand in the ESPN app immediately after the competition. Matches also will be shown on Lolesports, Twitch and YouTube.