Anthony Joshua will wait for rematch with Ukraine’s Oleksandr Usyk 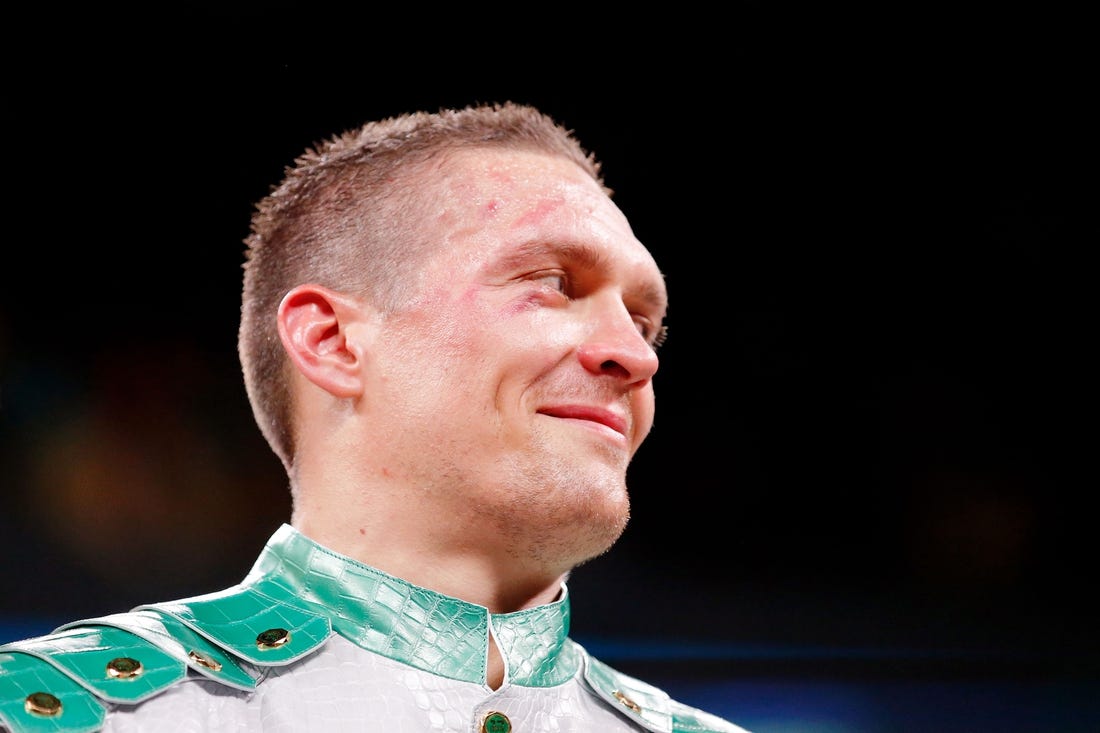 The reigning champion, Oleksandr Usyk, is occupied with weightier matters, having gone back to his native Ukraine to aid in the fight against the Russian invasion.

Usyk, 35, earned a unanimous-decision win over Joshua, a 32-year-old from England, last September in London to retain his heavyweight belts. Joshua’s contract calls for a rematch, but when that might occur is now uncertain.

Matchroom Boxing chairman Eddie Hearn, the fight promoter for both Usyk and Joshua, told ESPN on Wednesday, “We don’t want the obligation of a rematch to go away, so we’ll wait as long as Oleksandr Usyk needs during this difficult time for him. …

“It’s a very unique, personal, emotional situation and I don’t think we can really fathom what’s going on there and what’s going through the minds of people involved there. So for us, of course, utmost respect for Oleksandr Usyk.”

Usyk is now part of a defense battalion in Kyiv.

Regarding the danger of going to war, Usyk told CNN, “Maybe, it’ll sound sentimental, but my soul belongs to the Lord and my body and my honor belong to my country, to my family. So there is no fear, absolutely no fear. There’s just bafflement — how could this be in the 21st century?”

Former world boxing champion Vasiliy Lomachenko, 34, also has returned to Ukraine to join the fight. Past heavyweight champs Vitali Klitschko, 50, and Wladimir Klitschko, 45, also are involved in the Ukrainian resistance. Vitali Klitschko has been the mayor of Kyiv since 2014.