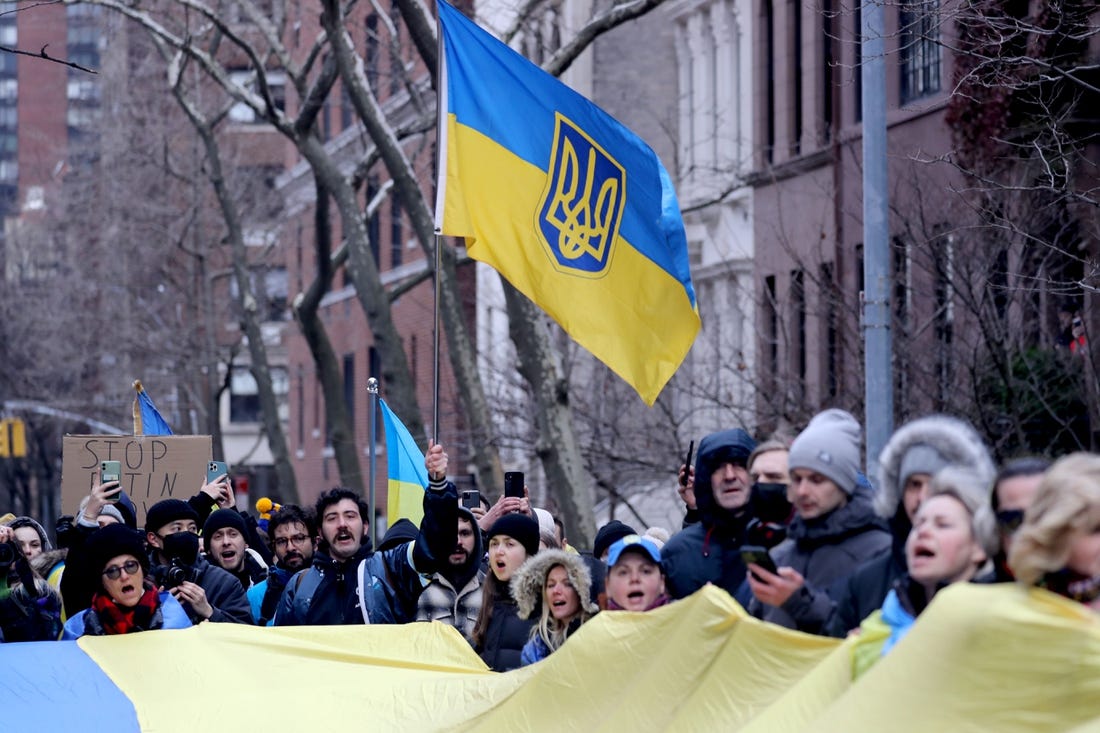 Retired Ukrainian boxing stars Vitali and Wladimir Klitschko are preparing to take up arms and defend their country after Russia began to invade Ukraine on Thursday.

Vitali Klitschko, who has served as mayor of the Ukrainian capital city of Kyiv since 2014, told “Good Morning Britain” in an interview that the conflict is already a bloody war.

“He makes it clear that he wants to destroy the Ukrainian state and the sovereignty of its people,” the younger Klitschko wrote. “Words are followed by missiles and tanks. Destruction and death come upon us. That’s it, blood will mix with tears.”

The Klitschko brothers’ boxing promoter, Tom Loeffler, told the San Gabriel Valley (Calif.) Tribune that both brothers are embedded in Kyiv and are safe for now.

Both brothers had multiple reigns as heavyweight boxing champion of the world, and both are members of the International Boxing Hall of Fame. Vitali Klitschko retired with a 45-2 record, and Wladimir Klitschko was 64-5.

Putin announced a “special military operation” in Ukraine on Wednesday night and an invasion began Thursday.