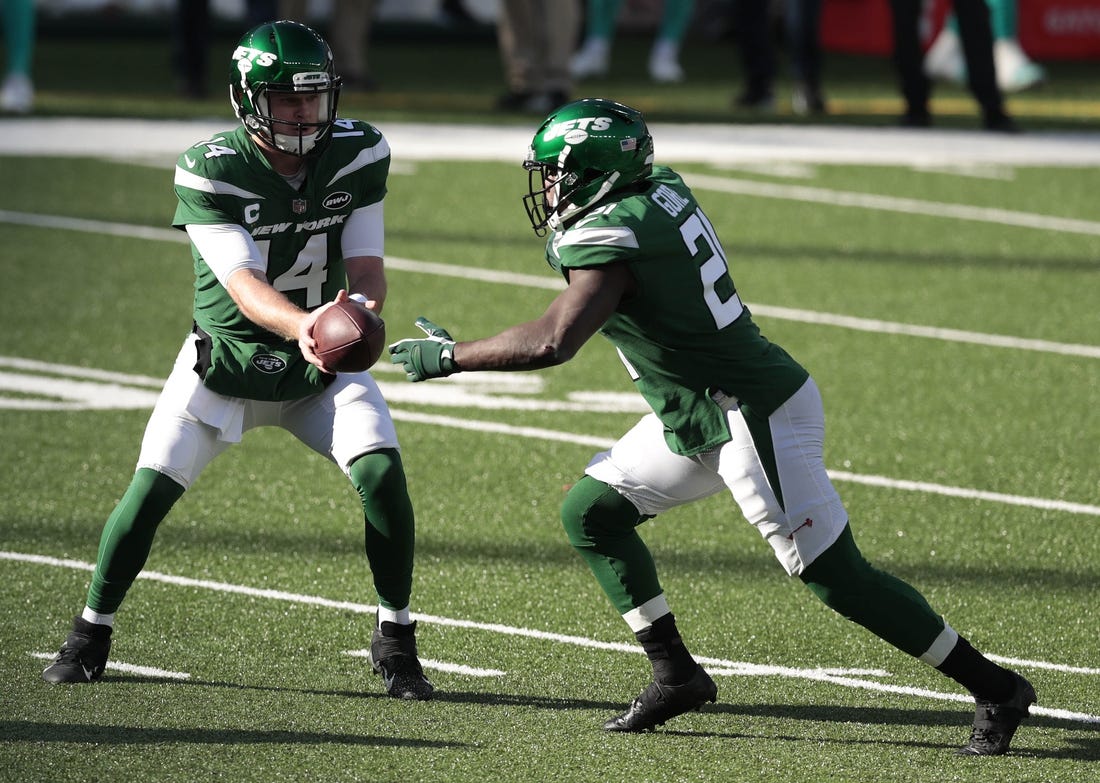 The four-round fight on Dec. 18 in Tampa, Fla., will mark the pro boxing debuts for both men.

“I’m excited to be fighting on this card and can’t wait to show the world what I’ve been working on,” Gore said in a statement. “Boxing has me excited, and on Dec. 18 expect fireworks!”

“Combat sports have been a part of my life since my youngest days,” Williams said in a statement. “Before I was a basketball player, I was a wrestler. Since 2015, I have had the privilege of owning an MMA gym, and through that I have trained in various martial arts to stay active. Over the last year, I’ve been waiting for the right opportunity to translate my training into a professional debut.”