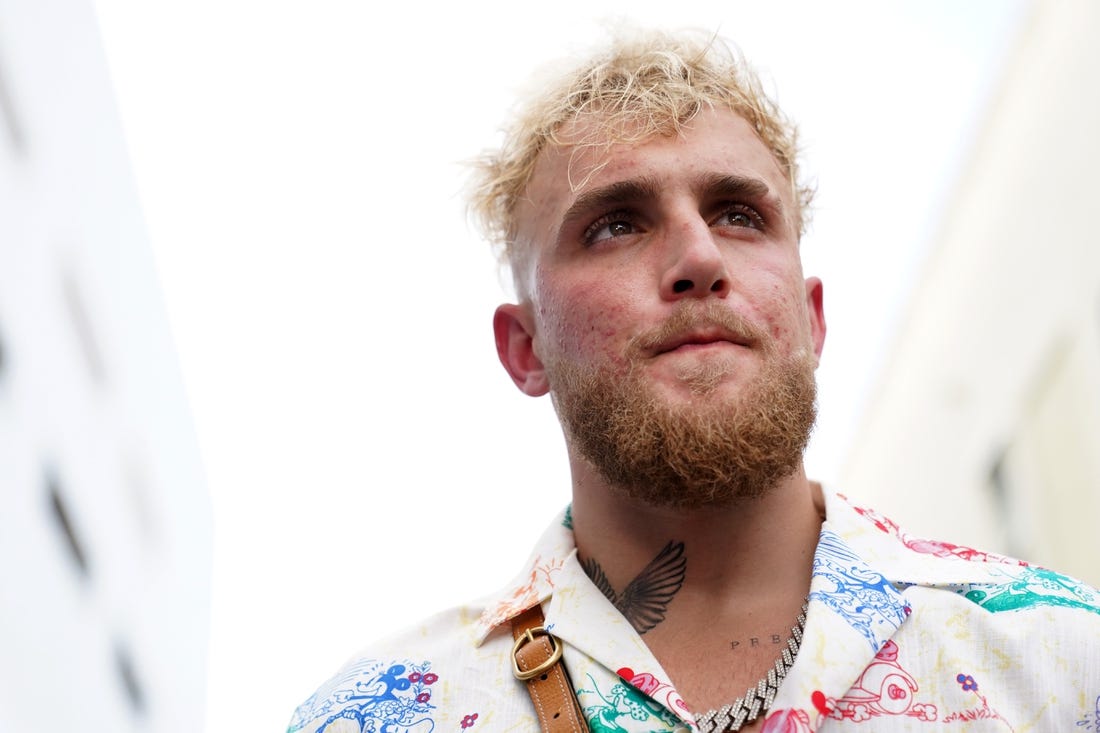 Jake Paul, the YouTuber who has made a surprisingly successful run at a boxing career, has agreed to a fight against Tommy Fury on Dec. 18 in Tampa, Fla., in a battle of two unbeatens.

Paul is 4-0 since his debut as a professional boxer in January 2020. He earned a knockout against former NBA point guard Nate Robinson and earned his most recent victory in a split decision over Tyron Woodley, a former UFC welterweight champ.

But Fury, who hails from Great Britain, will be the first true boxer Paul takes on as an opponent.

Fury’s half-brother is Tyson Fury, the lineal heavyweight champion of the world who knocked out Deontay Wilder in the 11th round earlier this month.

Paul and Fury agreed to fight eight 3-minute rounds at 192 pounds. The bout is scheduled to air on Showtime pay-per-view.