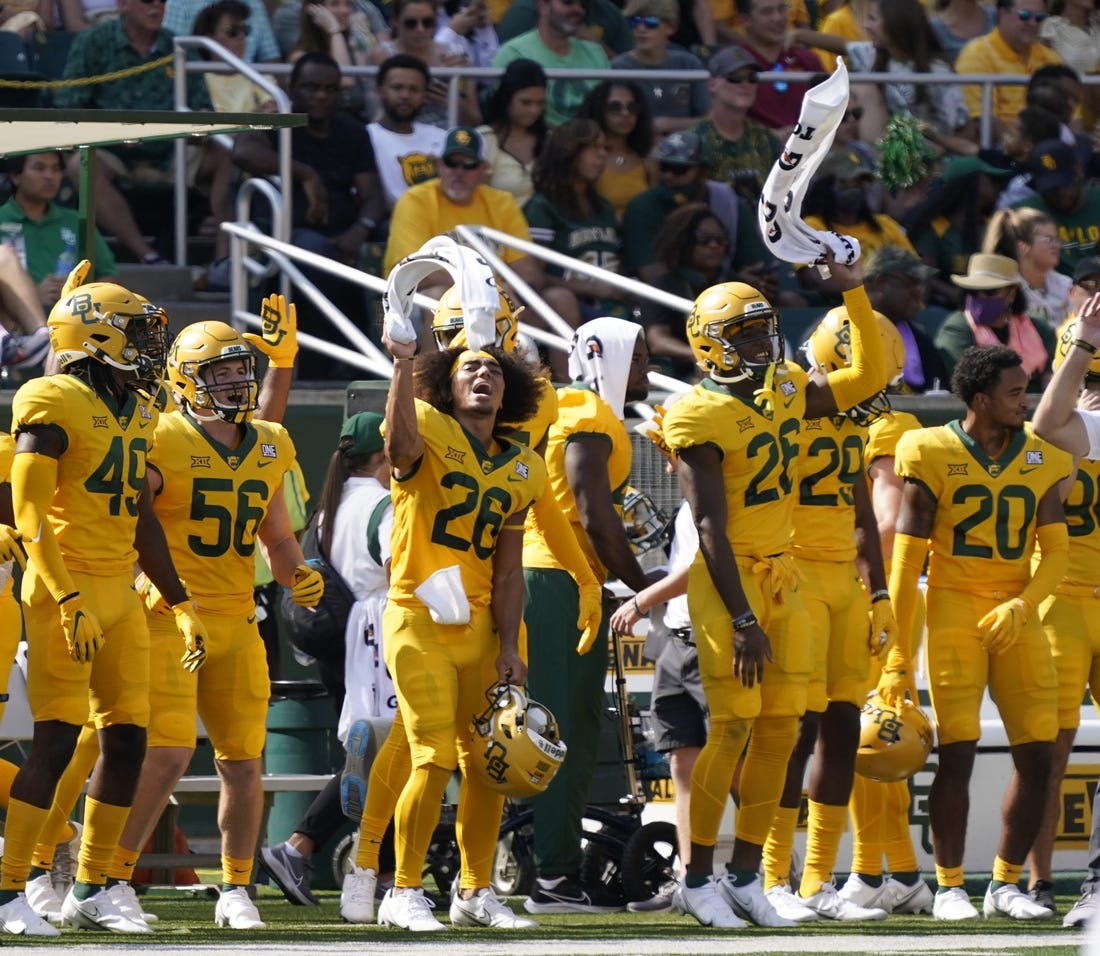 Big 12 Conference counterparts No. 17-ranked Baylor and Iowa State open their 2022 league slates on Saturday in Ames, Iowa, for the latest edition in what has been one of the most competitive series of recent years.

With its 31-29 win over Iowa State at home a year ago, Baylor (2-1) kickstarted a conference schedule that culminated in it winning the program’s first-ever outright Big 12 championship. The Bears begin their pursuit of a second straight in earnest with Saturday’s matchup against an opponent that has had especially tight contests with Baylor in recent years.

Last year’s two-point margin marked the third straight game between Baylor and Iowa State decided by seven points or fewer. The Bears took the 2019 decision, 23-21, while the Cyclones won in Dave Aranda’s first season as Baylor head coach in 2020, 38-31.

The home team has won all three of those games — and the last four in the series overall — in a trend Iowa State (3-0) aims to extend on Saturday in pursuit of the program’s best start since 2000.

With the departure of two-time, 1,400-yard-plus rusher Breece Hall, Iowa State is leaning on quarterback Hunter Dekkers. Dekkers is 78-of-105 passing for 745 yards with eight touchdowns and three interceptions through the first three games.

“We’re a super-efficient offense, which speaks well (of) this team,” Dekkers told reporters on Tuesday. “Taking what the defense gives you is going to win games.”

Dekkers also noted that the Baylor defense looks to be the fastest Iowa State has seen yet.

Pass-rush opportunities for Iowa State’s defense will be limited if the Cyclones cannot contain an effective and multifaceted Baylor rushing attack. The Bears led the Big 12 in rushing a season ago.

This season they are producing 234.7 rushing yards a game, with running backs Richard Reese, Craig Williams and Qualan Jones all rushing for at least 131 yards and scoring multiple touchdowns. Reese is averaging seven yards per carry for 237 in total and five scores.

Bears quarterback Blake Shapen has attempted fewer passes than Dekker but has completed at 50 of 74 (67.6 percent) on the season. But Iowa State defensive back Anthony Johnson told reporters that Shapen impresses the Cyclones defense and avoids errors. 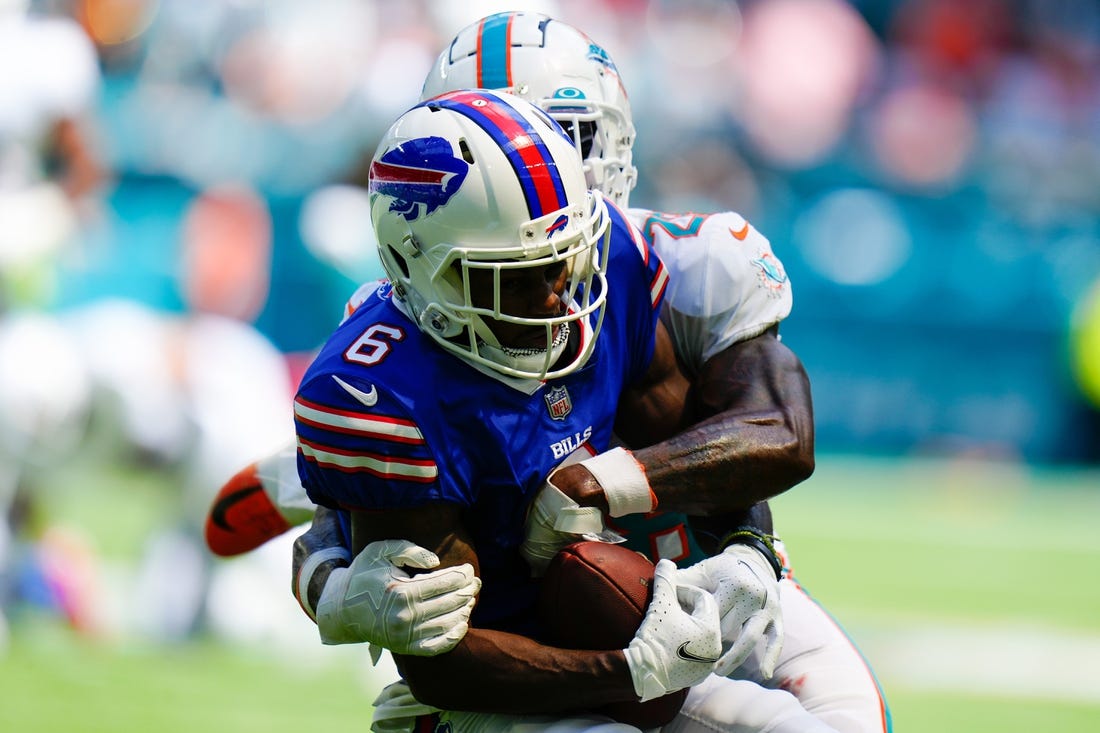 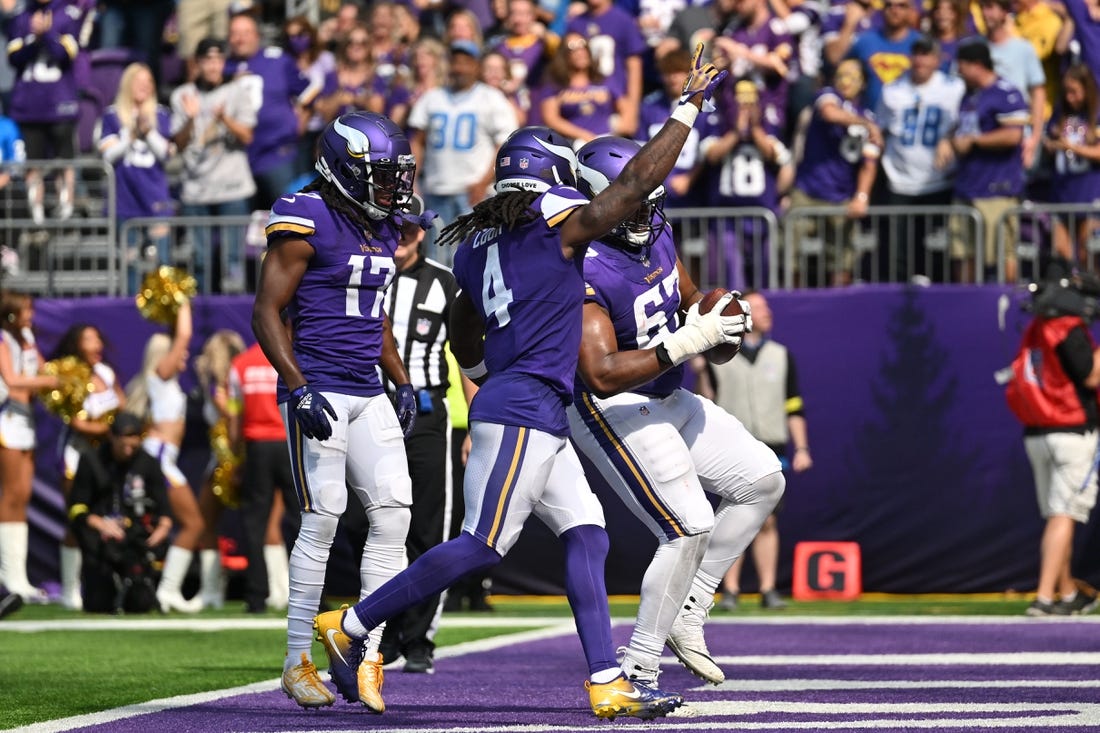 Kirk Cousins connected with K.J. Osborn on a 28-yard touchdown pass with 45 seconds left as the host Minnesota Vikings rallied for a 28-24 victory over the Detroit Lions on… 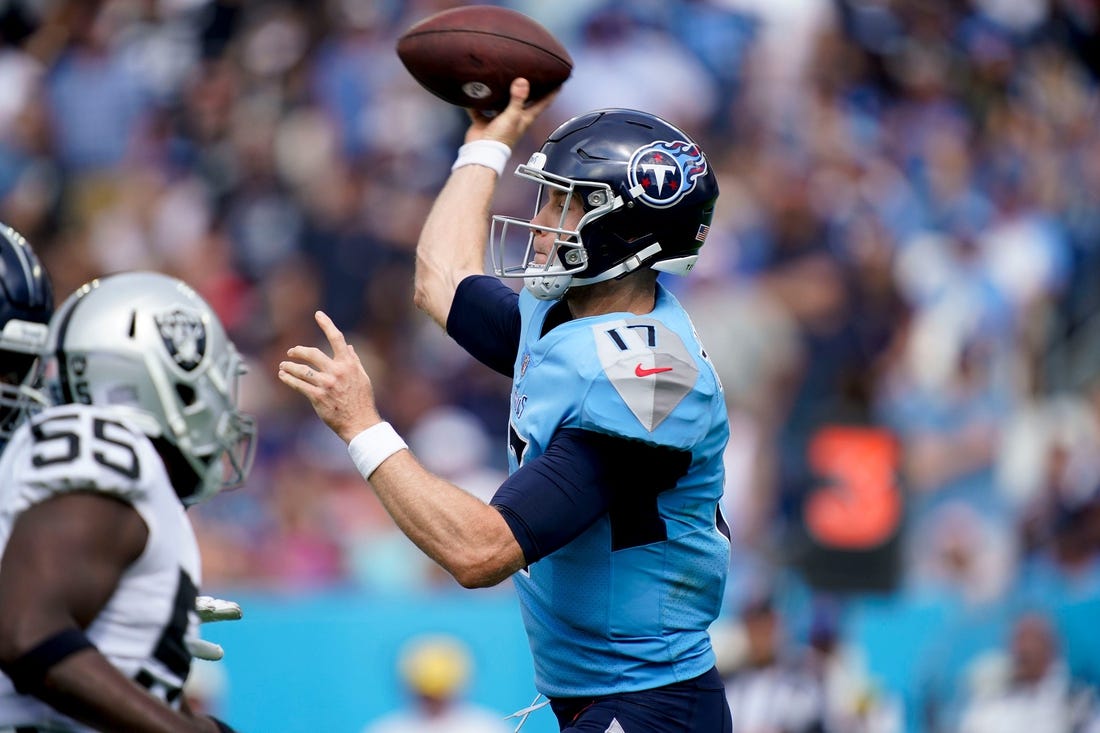 Ryan Tannehill threw for a touchdown and ran for another in an early offensive surge and the Tennessee Titans stopped the visiting Las Vegas Raiders on a potential game-tying, two-point…

Bengals sack Jets to get into win column