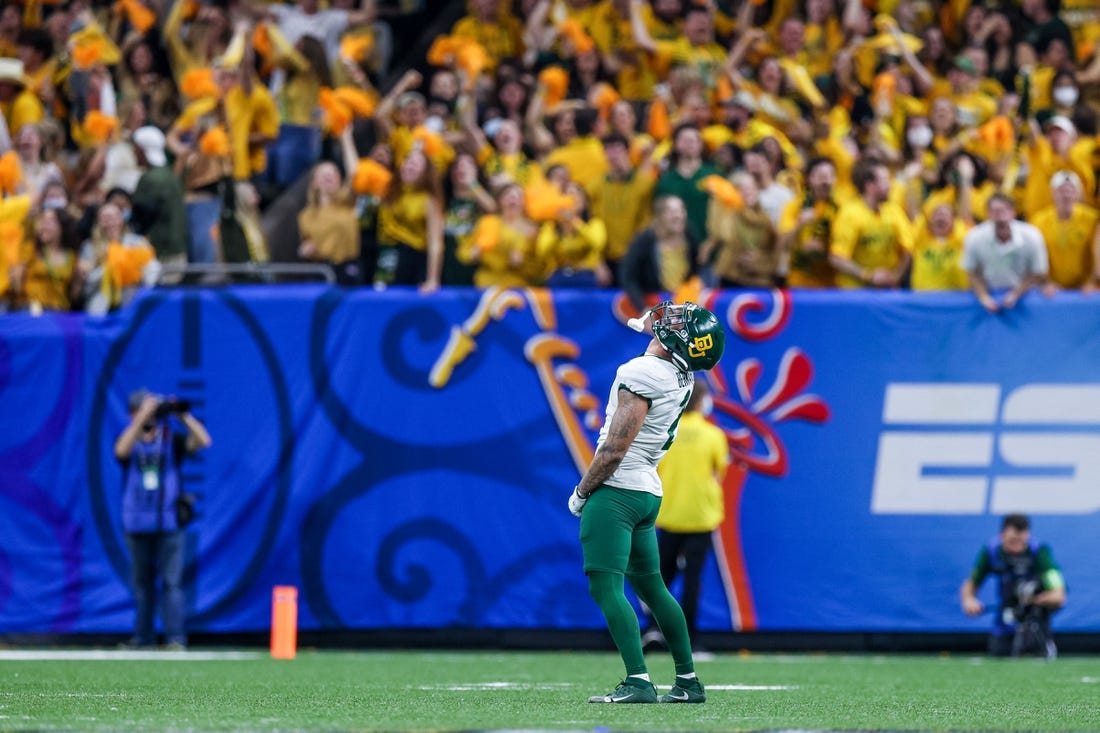 The Sugar Bowl will be played on New Year’s Eve at 12 noon ET on Dec. 31 next season, rather than in its regular primetime TV slot.

The bowl game is normally held on New Year’s Day, which will fall on a Sunday in 2023. But it could not be moved to Monday, Jan. 2 with other bowl games because ESPN owns the broadcast rights and had a conflict with its “Monday Night Football” game, an AFC tilt between the Buffalo Bills and Cincinnati Bengals.

Instead, the Sugar Bowl — held in New Orleans and usually pitting representatives of the SEC and Big 12 — will stay back on Dec. 31 and kick off at 11 a.m. local time.

Next season’s two College Football Playoff semifinal games, the Peach Bowl and Fiesta Bowl, will follow that day at 4 and 8 p.m. ET in some order.

The Orange Bowl will be played Dec. 30, but that isn’t unfamiliar territory for the Miami-based game that features the ACC champion. The two other traditional New Year’s Day bowls — the Cotton Bowl and Rose Bowl — will be played during the day on Jan. 2. 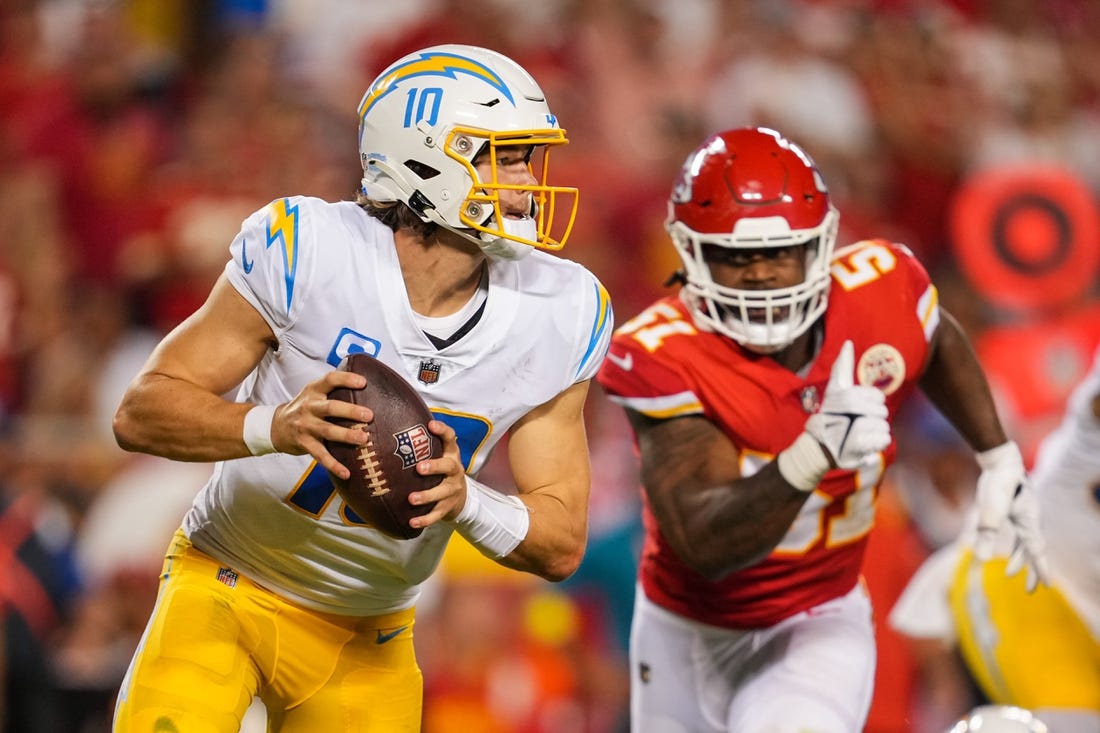 Los Angeles Chargers quarterback Justin Herbert is active for Sunday’s game against the Jacksonville Jaguars. The Chargers, though, will be down a wide receiver after Keenan Allen was ruled inactive… 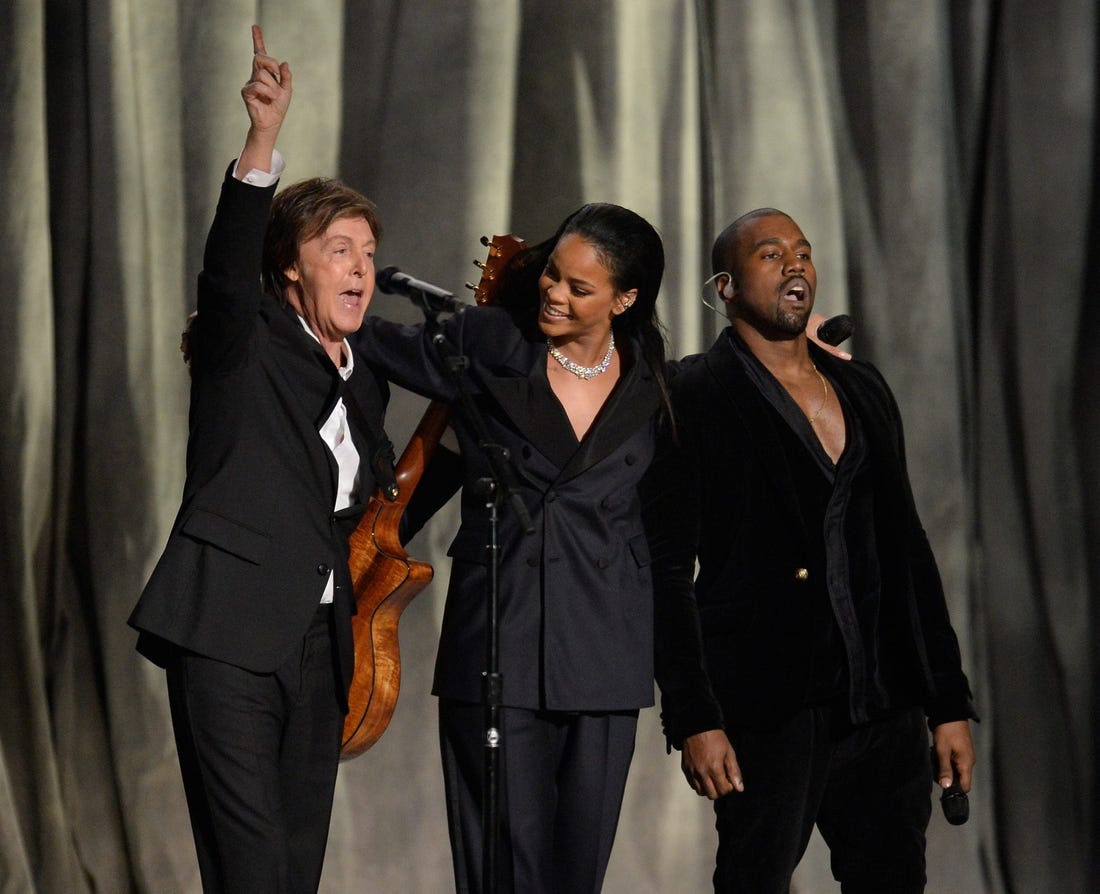 Rihanna will headline the Super Bowl LVII halftime show on Feb. 12 at Glendale, Ariz. The nine-time Grammy winner broke the news by posting a photo of her arm holding… 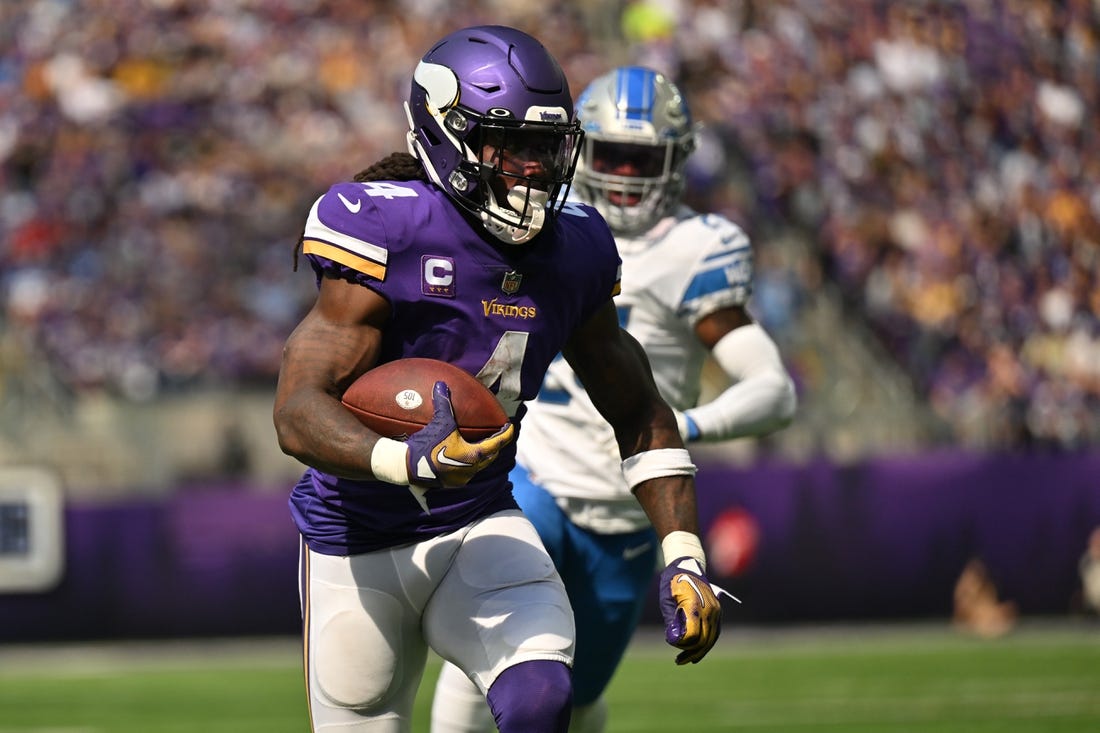 Minnesota Vikings running back Dalvin Cook left Sunday’s game against the Detroit Lions with a shoulder injury. Cook lost a fumble after a 2-yard run late in the third quarter…

Los Angeles Chargers quarterback Justin Herbert is active for Sunday’s game against the Jacksonville Jaguars. The Chargers, though, will be down a wide receiver after Keenan Allen was ruled inactive…