For Rob Rang, football scouting is a chosen language 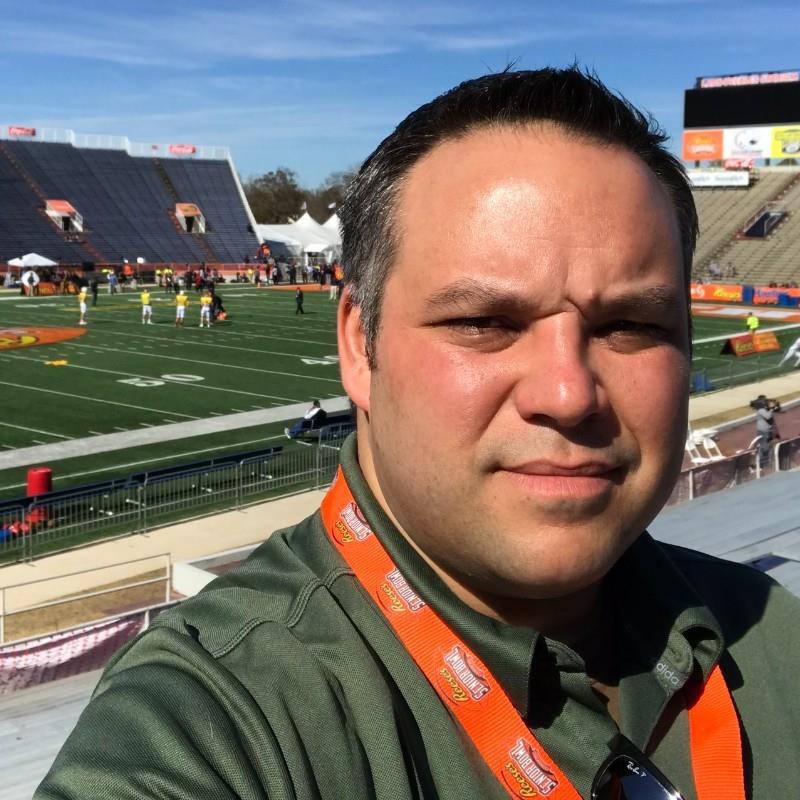 It’s not uncommon for professional football talent evaluators to make the jump into the media.

In at least one case, the pipeline can also flow the other way.

Former NFL draft analyst Rob Rang is now on the other side of the fence. A prominent presence around the draft with multiple outlets, Rang is digging into this week’s event from a different perspective.

After years of writing player profile reports and evaluations for websites and magazines, Rang was hired by the BC Lions of the Canadian Football League in January. He’ll serve as a regional scout focusing on the Pac-12, Big Sky and Mountain West Conferences.

“We didn’t hire him because he is a nice guy, even though he is a very nice guy,'” Lions director of U.S. college scouting Ryan Rigmaiden said. “We hired him because he’s excellent at his job.'”

Rang, 46, has been writing scouting reports since his college days at Central Washington. It started when he and other potential teachers were in an introductory computer class in which the students could write about whatever they chose.

“Most of them were doing stuff on English, history or math,” Rang said. “I said, ‘Why not write about draft stuff?’ The professor told me I should pursue that because it was drawing a lot of traffic.”

From there, two careers were born.

Rang stuck to his plan of becoming an English and social studies teacher. He currently teaches at Mount Tahoma (WA) High School, the same school he graduated from.

But, through the years, Rang has built a niche for himself as a talent evaluator in his spare time. He first did it professionally near the end of his college days.

“I was approached by College Football Talk, which was part of what has grown into the monster that Pro Football Talk has become,” Rang said. “They asked me to go to the Senior Bowl and cover it.

“(Former Seattle Seahawks coach) Mike Holmgren was coaching in the game. I introduced myself to him and told him I wanted to be a teacher, but also wanted to evaluate players. Holmgren is a former teacher and we kind of hit it off. He introduced me to some NFL people and told me some other people that I should talk to.”

As Rang got into the media side of the business, he crossed paths with Rigmaiden, who was pursuing a similar career. Although they were writing for competing websites, a friendship quickly formed.

“I guess the best way to put it was that there was a lot of mutual respect,” Rigmaiden said. “I always admired Rob’s attention to detail and the accuracy of his reports in comparison to some of the other bigger names in the media business.”

Rigmaiden made the crossover from writer to scout in 2012 when he joined the Lions. He stayed with them through 2018, then spent 2019 and 2020 with the Winnipeg Blue Bombers before returning to the Lions in 2021.

Rang stayed on the media side of things even though he said he had several offers through the years to work for NFL teams.

“I stayed with teaching because I love it,” Rang said. “I love working with students and helping them achieve their goals. I also like the stability of teaching. In football, you might be at a place for a year or two and the general manager gets fired and everybody that works for him gets fired. I never felt like I was ready to completely walk away from teaching.”

As it turned out, Rang didn’t have to give up teaching because Rigmaiden and the Lions came calling with a unique offer.

“We knew he was teaching and wasn’t about to give that up,” Rigmaiden said. “So we made concessions to make it work for him because we really wanted him on our team.”

The arrangement allows for Rang to stay in the classroom Monday through Friday. On Saturdays, he’ll be watching college football. On Sundays, he’ll watch NFL games to keep tabs on players that could end up in the CFL.

Rang also will tour NFL training camps during the summer.

“It’s the best of both worlds, really,” Rang said. “It’s something I had to do. If I didn’t take it, how could I tell my students to go for their dreams if I didn’t go for mine?”

In his new role, Rang will approach this year’s draft from a different perspective. Instead of devoting a lot of his focus to players that are expected to be taken in the early rounds, he’ll look in another direction.

“From a CFL perspective, we’ll be looking at guys from the fifth round and later and also potential undrafted free agents,” Rang said. “Some of those guys might not be available to the CFL for a couple of years, but we want to have scouting reports on them so we’re ready with information on them when the time comes.”

It will make for a busy weekend for Rang as he scrambles to present his bosses with evaluations on players that may be available. But, just like in his days as a media member, he’ll be writing on deadline.

“I’ll be back in the classroom first thing Monday morning,” Rang said. 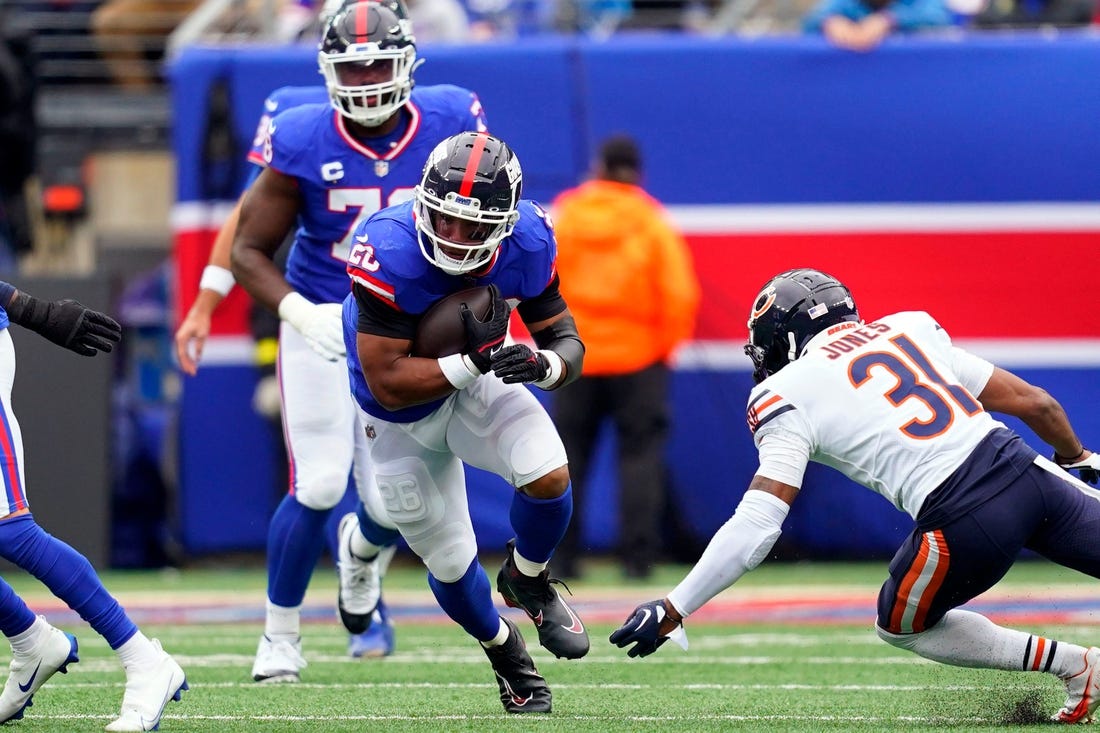 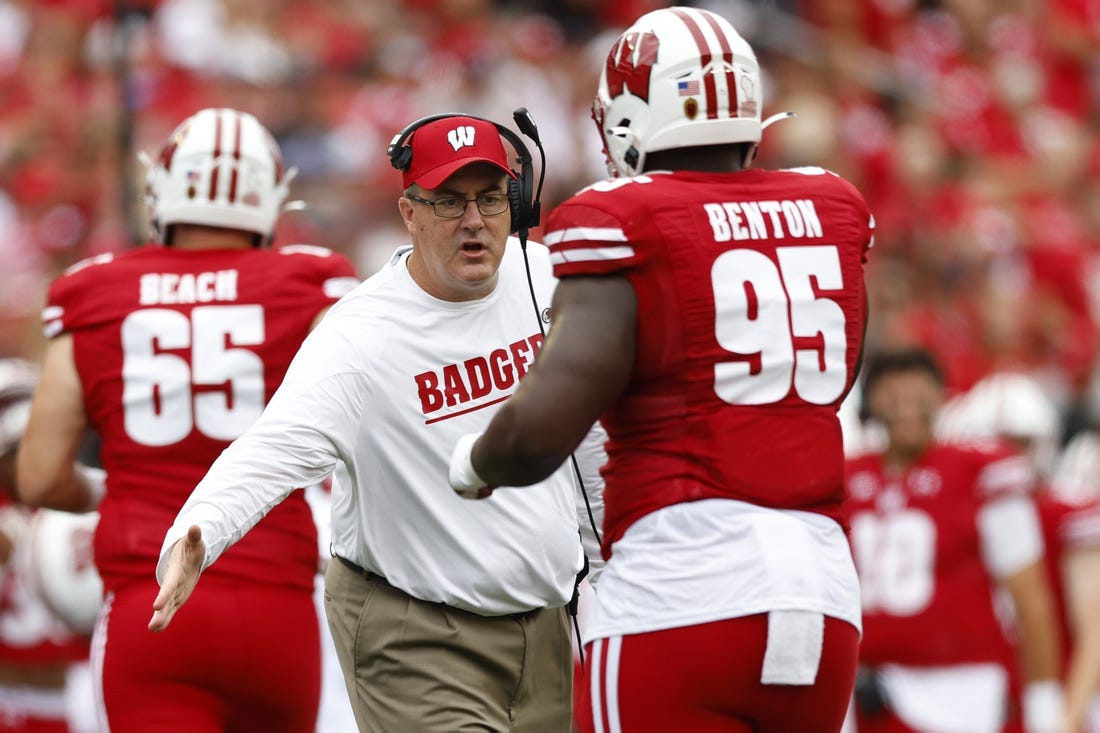 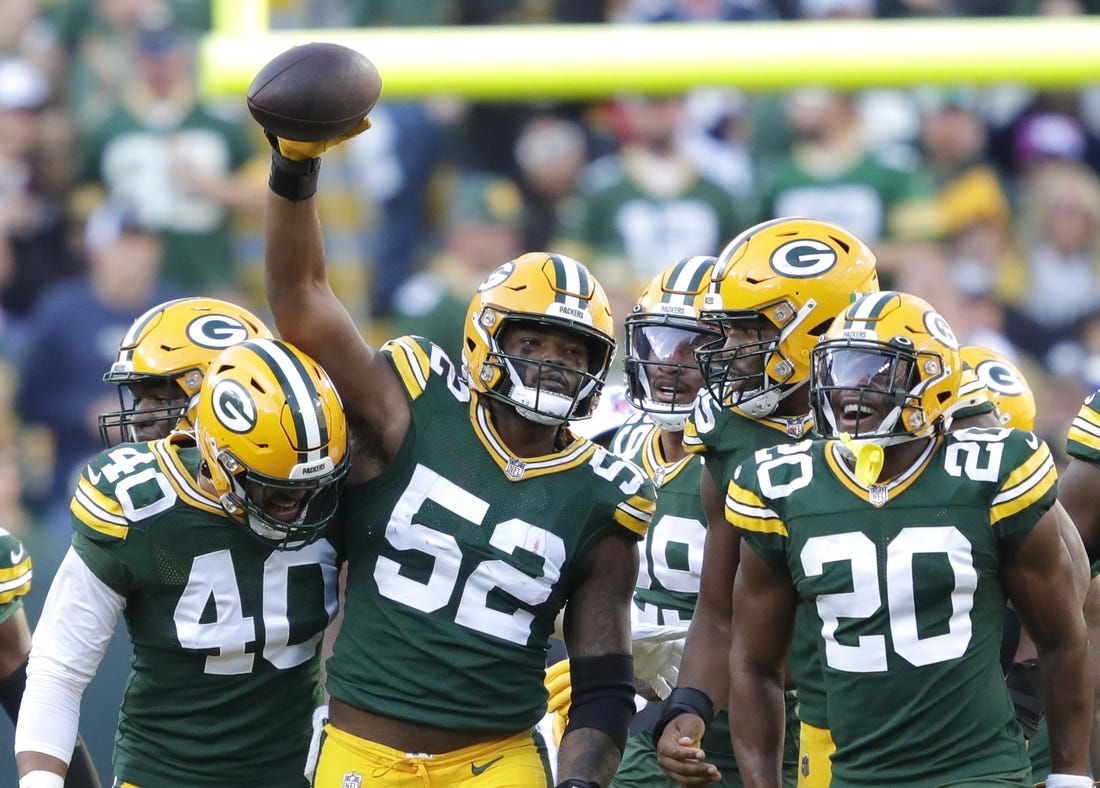 Mason Crosby converted a 31-yard field goal as time expired in overtime Sunday, lifting the host Green Bay Packers to a 27-24 win over the New England Patriots. After both…

Raiders get into win column, run past Broncos