Pete Carroll: Seahawks not in market for QB 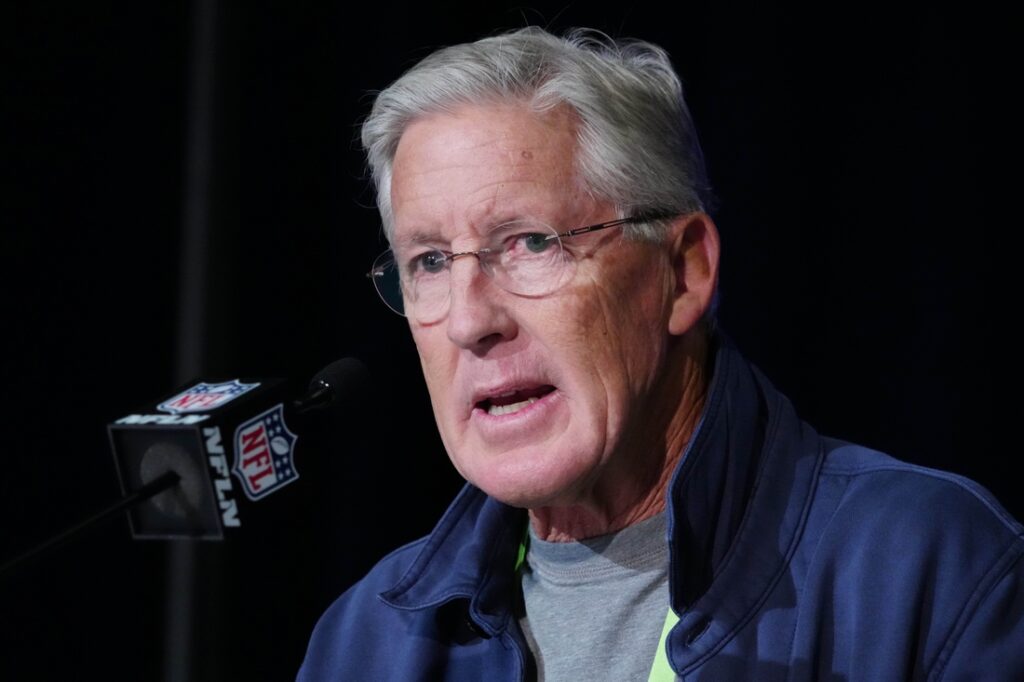 The Seattle Seahawks, seven weeks removed from the trade that sent quarterback Russell Wilson to the Denver Broncos, aren’t in the market for a veteran quarterback.

That was the message Thursday from Seahawks coach Pete Carroll while speaking to Seattle’s Sports Radio 950 KJR-AM.

“I don’t see us making a trade for anybody at all,” Carroll told the radio station, according to ESPN. “I don’t see that happening. But we’re certainly going to continue to be open to chances to help our club, and meanwhile we’re just going to be battling and competing our tails off. There’s always possibilities, so we keep open to that.”

Carroll had been asked specifically about Baker Mayfield, who lost his starting quarterback job in Cleveland when the Browns acquired Deshaun Watson from the Houston Texans in mid-March.

The Seahawks’ current quarterback depth chart is topped by Drew Lock, who arrived in the Wilson deal, and Geno Smith.

The Seahawks have two other quarterbacks on the roster: Jacob Eason, a 2020 fourth-round draft pick of the Indianapolis Colts who has yet to start an NFL game, and Levi Lewis, just signed as an undrafted free agent out of Louisiana.

Asked again by KJR about the Seahawks’ QB situation, Carroll said with a laugh, according to ESPN, “There’s no chance I’m going to tell you anything more than what I just told you, but I love you for trying. Honestly, we’re going to keep looking and seeing what’s available, but only to help our club and try to make us better. If the case presents itself, we’re going to be ready for it.”

Wilson, 33, was the Seahawks’ starter ever since he was drafted in 2012. He led the team to two Super Bowls, winning one, and made the Pro Bowl nine times. 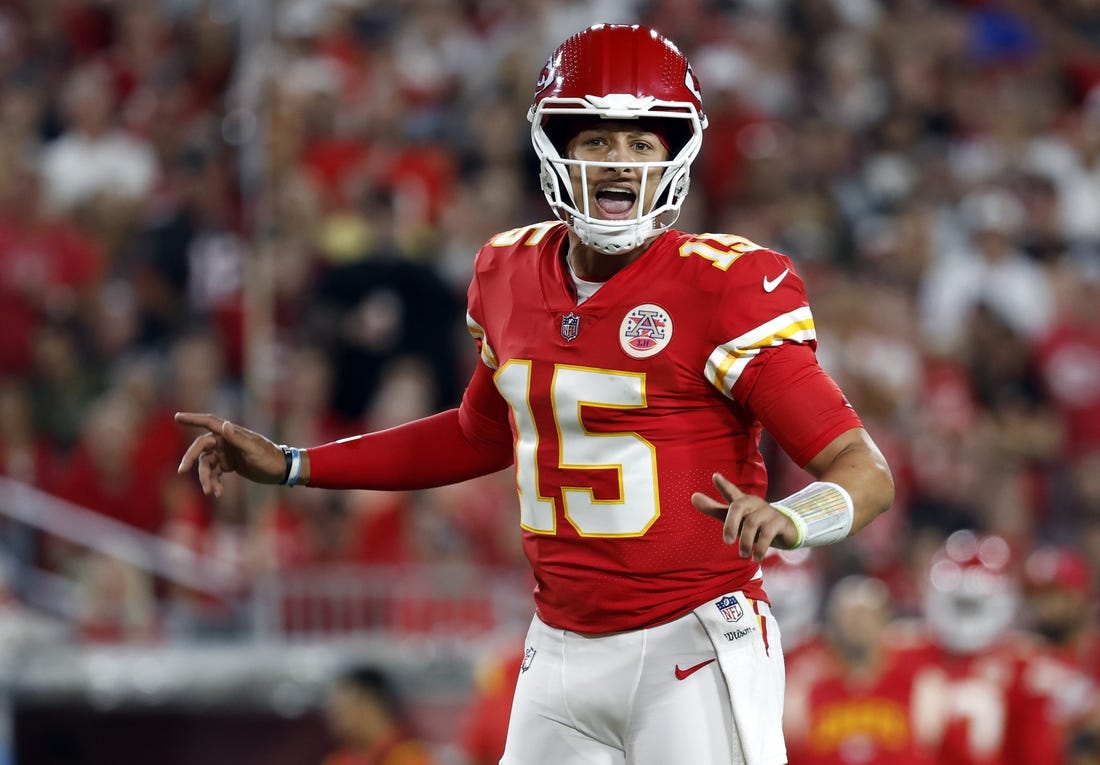 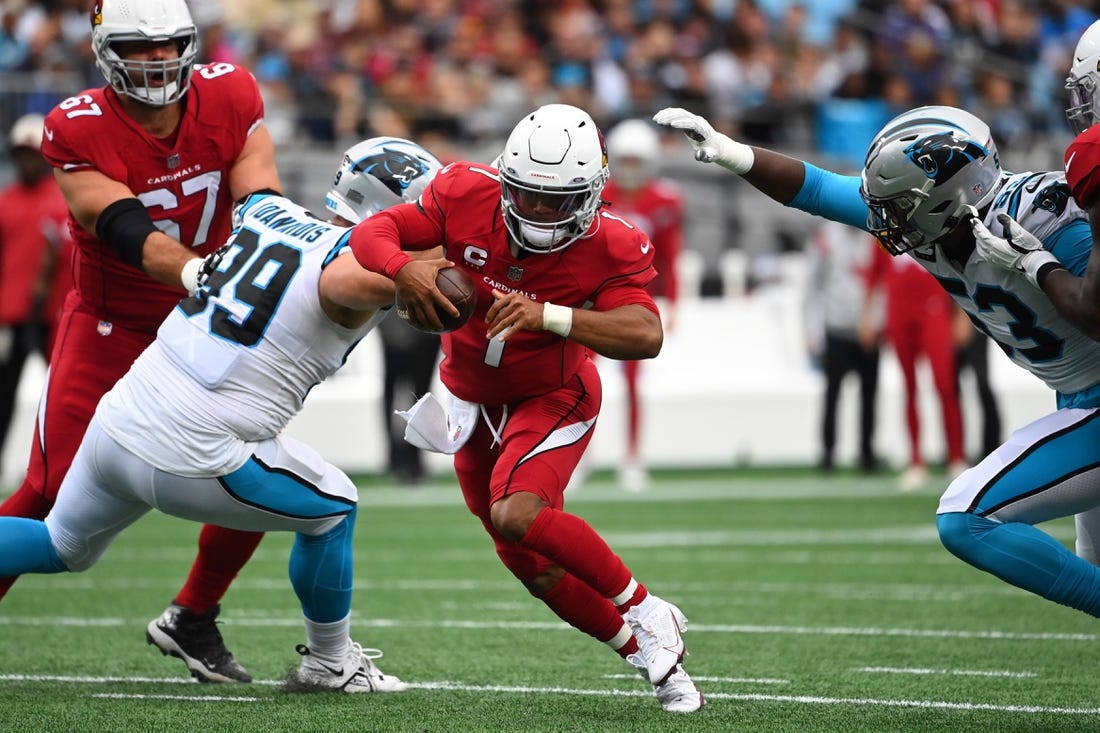