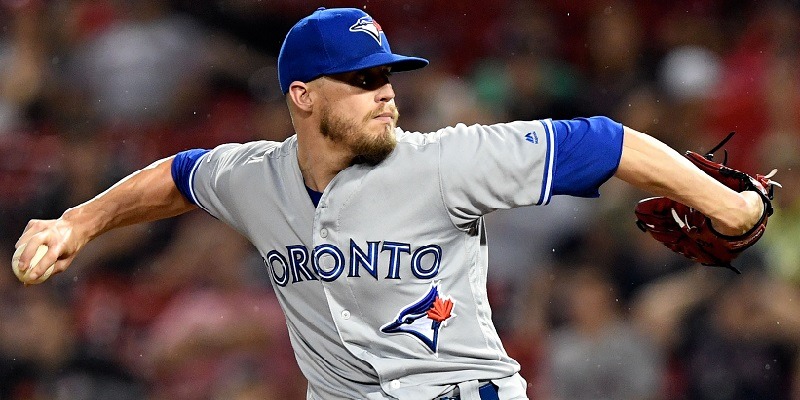 Relief pitcher Ken Giles is prepared to return his World Series ring from the 2017 season with the Houston Astros.

Giles, now a member of the Toronto Blue Jays, said he wasn’t aware of the sign-stealing plot while with Houston in 2017.

“It crushed me to learn about the stuff that went on when I was there,” Giles told the Toronto Sun. “I had no idea. I had no clue whatsoever. I was blindsided by the commissioner’s report. Up until then, I honestly didn’t believe it. Just crazy.”

Giles is the latest member of the pitching staff to claim no knowledge of the cheating scandal. Giles, like most relievers, spent the entirety of most games in the outfield bullpen.

Giles was traded to the Blue Jays in July 2018. He said the ring the team won in 2017 brings a lot of mixed emotions, but mostly hurt.

“Whatever they ask, I would oblige. Because what was going on at the time was not OK,” Giles said. “It just hurts. If they want it back, I’ll be true to whatever needs to be done.”