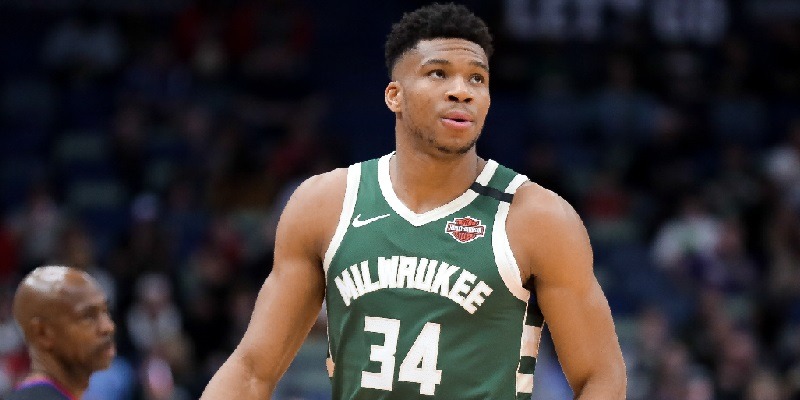 The official announcement is expected on NBA TV at 2 p.m. ET.

Antetokounmpo also was named the Defensive Player of the Year for the 2019-20 season.

James, a four-time MVP, averaging 25.3 points, 10.2 assists and 7.8 rebounds for the Lakers. The only players with more MVP awards are Kareem Abdul-Jabbar with six and Bill Russell and Michael Jordan with five each.