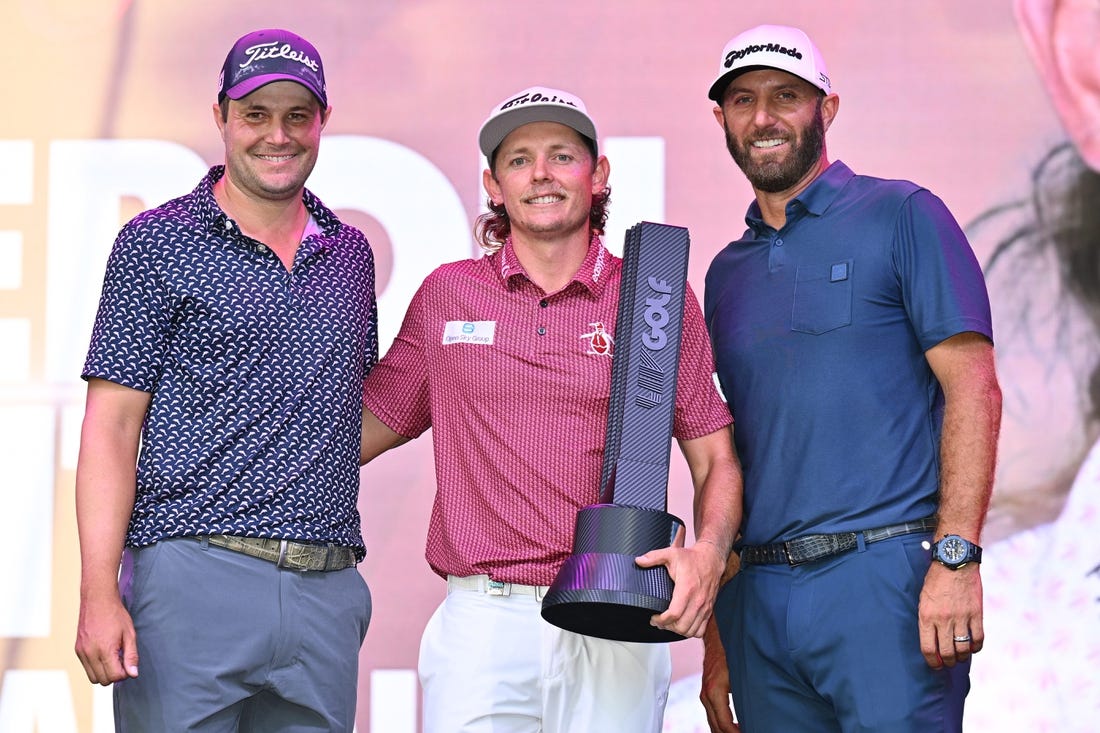 LIV Golf Series golfers sent a letter to the chairman of the Official World Golf Ranking organization to urge their inclusion in the points ranking system.

The letter, sent to the media on Tuesday, was signed by the 48 players who played in the LIV Invitational Chicago this past weekend. The tournament was won by Cameron Smith of Australia, who was the No. 2 player in the world playing on the PGA Tour before jumping to the upstart circuit. He has fallen to No. 3 despite his success on the LIV circuit because he is unable to earn points.

“To maintain trust, we urge you — as one of the true statesmen of sports — to act appropriately to include, on a retroactive basis, the results of LIV Golf events in OWGR’s ranking calculations,” the players wrote in the letter. “An OWGR without LIV would be incomplete and inaccurate, the equivalent of leaving the Big 10 or the SEC out of the U.S. college football rankings, or leaving Belgium, Argentina, and England out of the FIFA rankings.”

To date, LIV players have not received ranking points for the first five tournaments staged by the breakaway tour

“Some 23 tours are integrated into the OWGR universe, and LIV has earned its place among them,” the letter said. “LIV’s roster includes 21 of the last 51 winners of the four Majors. The level of competition at the average LIV event is at least equal to that at the average PGA Tour event. We know because we’ve played in both. Every week that passes without the inclusion of LIV athletes undermines the historical value of OWGR.”

At issue is that OWGR standings are used to determine exemptions for golf’s four major championships and to qualify for the Olympics.

The OWGR board began consideration of LIV’s application for inclusion in a meeting that took place at The Open in St. Andrews in July.

However, PGA Tour commissioner Jay Monahan and DP World Tour CEO Keith Pelley are among the OWGR board members.

“The case for LIV’s inclusion is strong, but we have concerns that members of your Governing Board are conflicted and are keeping the OWGR from acting as it should,” LIV golfers wrote in the letter. “Four of the eight members have connections to the PGA Tour, which unfortunately views LIV Golf as an antagonist. Other members of the Board have made unfairly harsh remarks about LIV, with one of them calling the organization ‘not credible.'”

Billy Horschel, who is competing for the United States at this week’s Presidents Cup, said he was aware of the letter sent by LIV Golf.

“They knew when they signed that contract and took all that money what could come in the future for them. As I said in the beginning, they had to weigh those decisions and what the outcome could be by going there and the things they may not get in the future. They made that decision to sign the contract and take the money.” 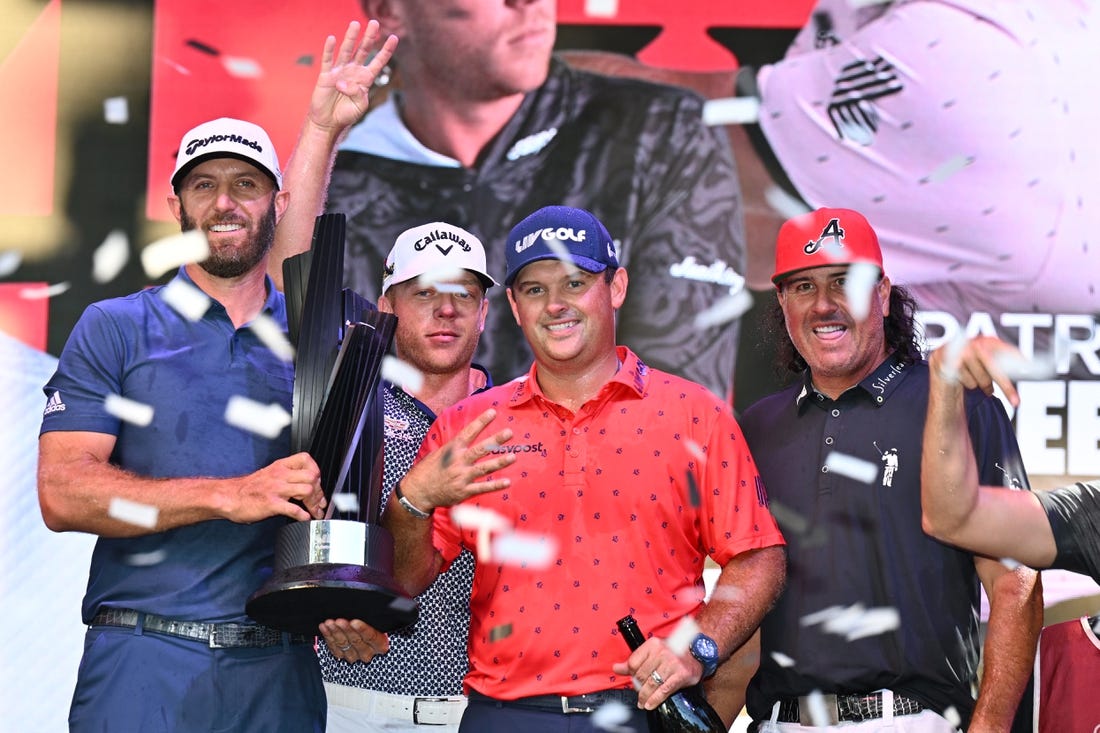 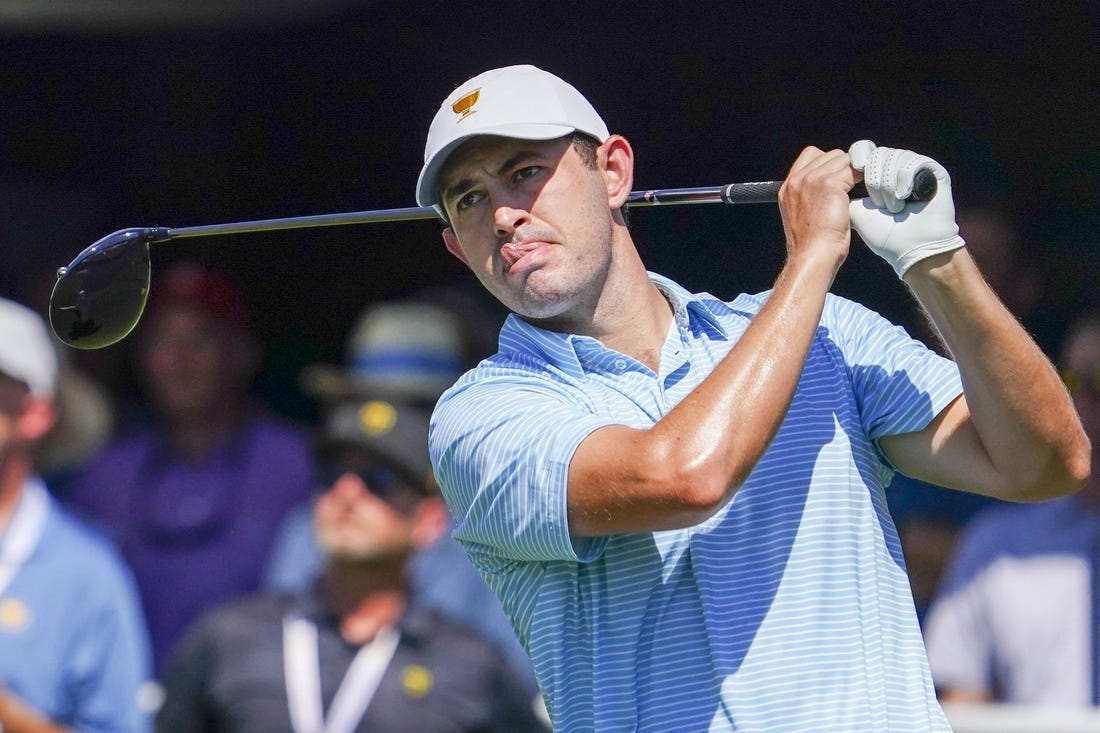 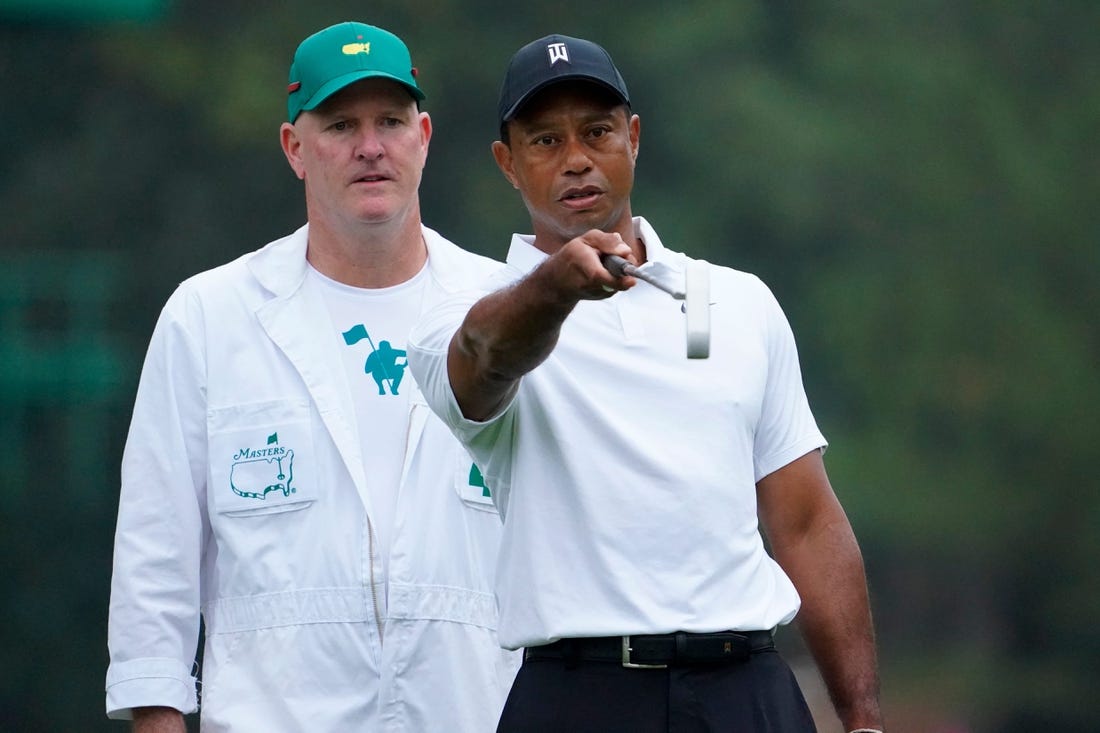