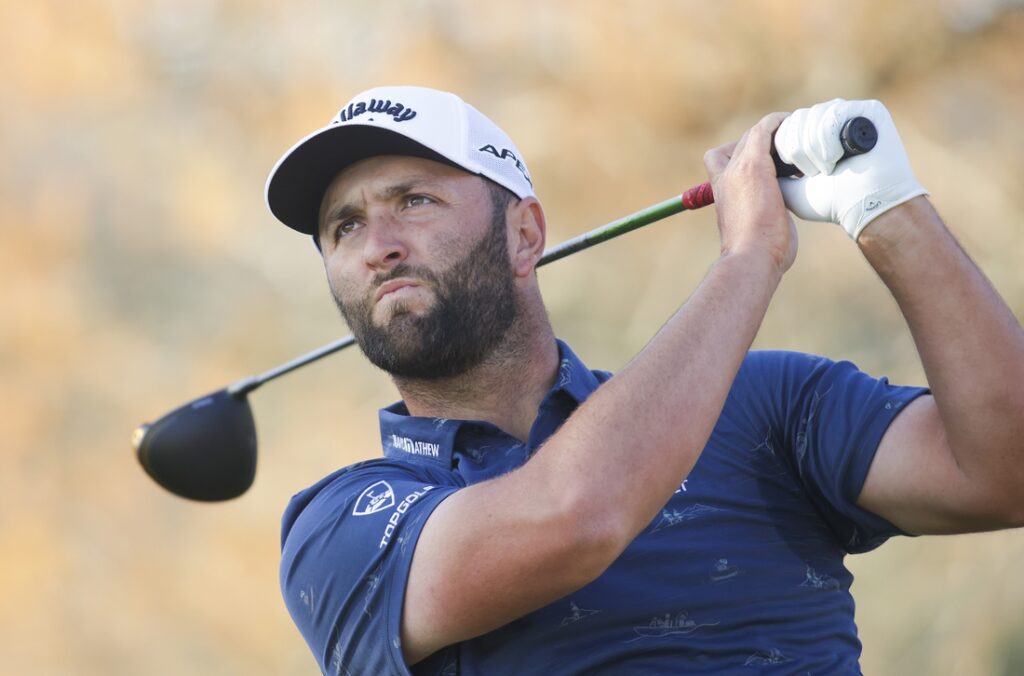 The PGA Tour added the Mexico Open to the 2021-22 schedule as only the third official event to be held in Mexico during the modern era.

The event begins Thursday at Vidanta Vallarta, which will play host to the tournament for the next three years.

NOTES
–The Greg Norman-designed course opened in 2015 and 250 yards and 51 bunkers were added in preparation for the PGA Tour stop.
–The Mexico Open was first held in 1944 and is considered the country’s national championship.
–Patrick Flavin and Turk Pettit advanced from a 6-for-2 playoff to earn Monday qualifier spots along with Jeffrey Kang and Bryson Nimmer.
–The 10 players from Mexico in the field are the most on record for a PGA Tour event.

BEST BETS
–No. 2 Jon Rahm (+475 at BetMGM) is the heavy favorite as the only top-15 player in the field. He tees it up for the first time since the Masters still seeking his first win since last year’s U.S. Open. Rahm has been backed by the highest percentage of the winning handle at 17.9 percent.
–Abraham Ancer +2000) and Carlos Ortiz (+6600) are among the Mexican players seeking to win in their home country. Ancer has a pair of top-10s in 12 starts this season, including a T7 at Mayakoba, and has been backed by 7.0 percent of the bets and 8.3 percent of the handle. Ortiz is 83-under par when playing in Mexico, the second-best of any player since the start of the 2014-15 season (Justin Thomas, -90).
–Tony Finau (+2200) is a multiple-time winner on the PGA Tour but does not have a top-10 in 12 starts this season. He has still drawn 5.4 percent of the bets and 6.6 percent of the handle at BetMGM.
–Kevin Na (+2800) has one top-10 in nine starts as he seeks a win for the fifth consecutive season. He’s coming off a T26 at the RBC Heritage.
–Patrick Reed (+3300) won the 2020 WGC-Mexico Championship. However, his odds have lengthened from +2800 as Reed doesn’t have a top-25 in his past nine worldwide starts.
–Gary Woodland opened at +2500 but shifted to +2200 as he led BetMGM on Wednesday with 8.4 percent of the total winning bets and was second with 10.8 percent of the handle, making him the sportsbook’s biggest liability. Woodland has three top-10s and three missed cuts in his last seven events.
–Cameron Champ has had the biggest movement at BetMGM and was being offered at +4000 after opening at +6600. He’s the second biggest liability.