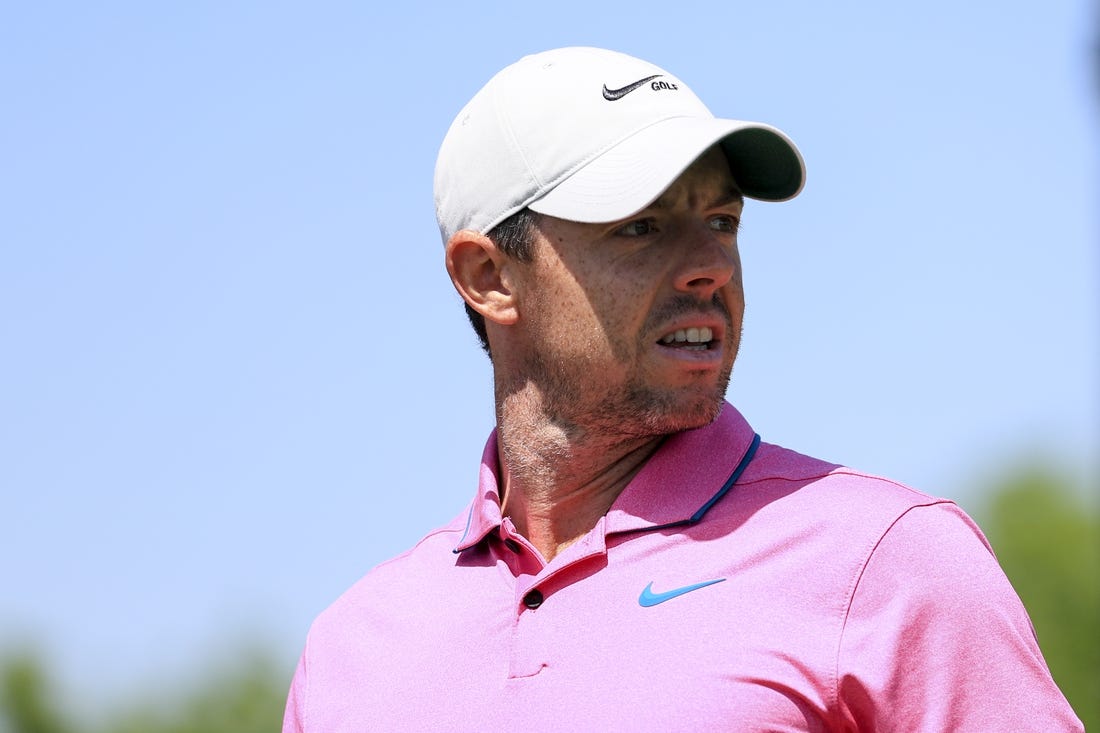 Rory McIlroy and Justin Thomas opened up Wednesday about how they feel about fellow players leaving the PGA Tour for the rival LIV Golf Invitational Series, reiterating their own loyalty to the PGA Tour.

They also addressed some of the more controversial aspects of the Saudi-backed initiative.

“I’m … certainly not knocking anyone for going,” McIlroy said at a press conference ahead of the RBC Canadian Open in Toronto. “It’s their life, it’s their decision, they can live it the way they want to.”

Although not calling anyone out directly, McIlroy commented on the financial aspects of the LIV tour, which has became controversial for accepting financing from Saudi backers and is reportedly paying Dustin Johnson $150 million to join.

“I don’t dislike D.J. now. I don’t think he’s a bad dude. I’m not going to treat him any differently. It’s like he’s entitled to choose as he wishes,” Thomas said.

Thomas said he’s put a lot of thought into the issue.

“Now, I’m disappointed and I wish that he and others wouldn’t have done it, but that’s their decision. I’ve said it all along, it’s like guys can do as they wish. If they want to go they can go, if they want to stay they can stay.”

Thomas said he is choosing to be diplomatic about the departures.

“I think that the day and age that we live in now, it’s just so negative that you see it in everything,” he said. “Sport, politics, whatever it is, it’s like if you disagree with someone you just feel that you’re entitled to like hate them and talk bad about them and just bash their decision, when everybody’s entitled to their own opinion, you know what I mean?”

McIlroy’s and Thomas’ comments came as they prepare to play the RBC, which will take place at the same time as the LIV’s inaugural event starting Thursday at the Centurion Club outside London. 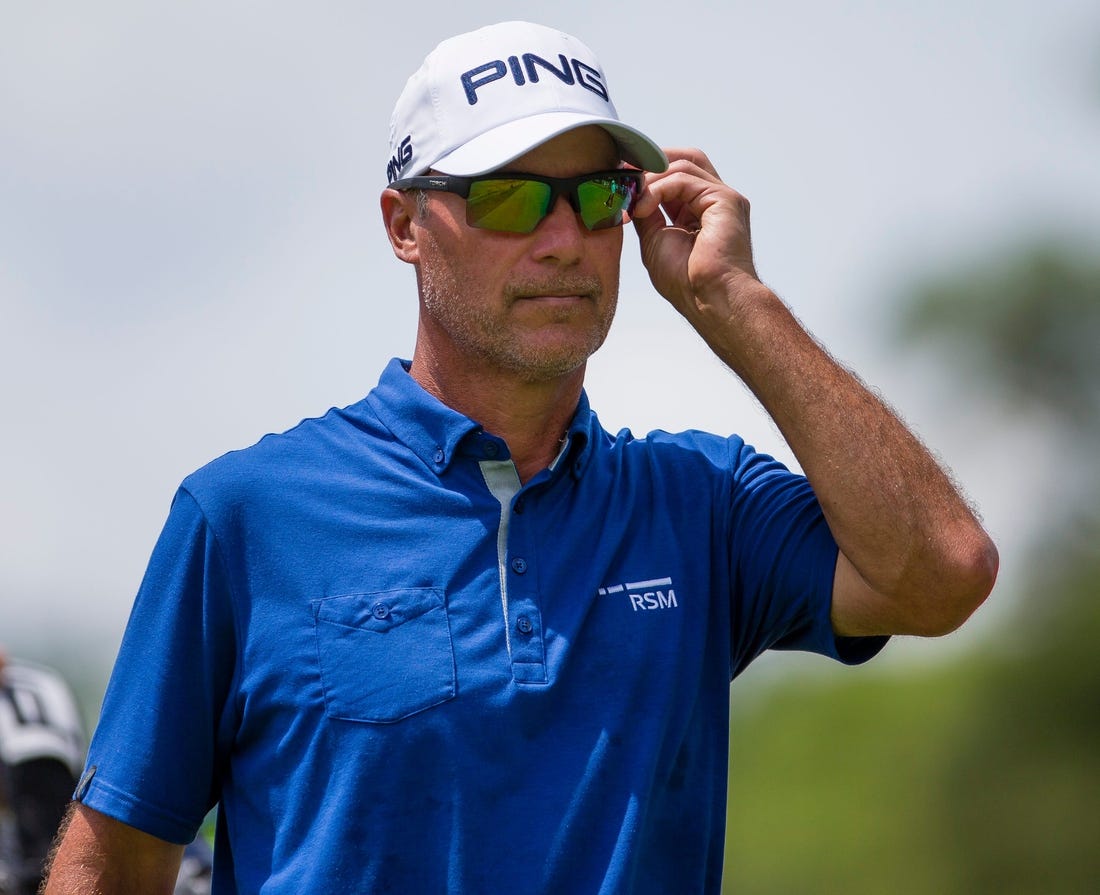