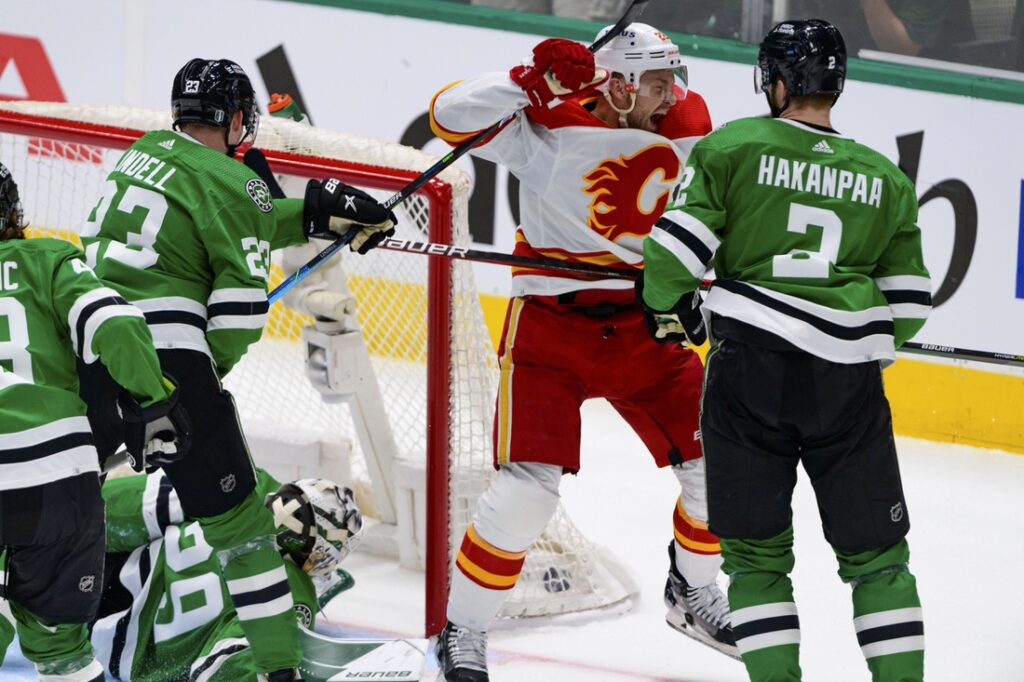 Joe Pavelski scored twice, including the game-winning goal midway through the third period to lead the host Dallas Stars to a 4-2 victory over the Calgary Flames on Saturday in Game 3 of their Western Conference first-round series.

Dallas has a 2-1 lead in the best-of-seven series and will look to take a commanding edge in Game 4 at home on Monday.

With the score tied 2-2, Vladislav Namestnikov’s long shot was kicked out to the slot and Pavelski pounced on the rebound for this third goal of the playoffs. Pavelski has scored 10 goals in 16 career playoff games against Calgary. His 14 career playoff game-winning goals is the most among active players.

Hintz added an empty-net goal just before the buzzer.

The Flames failed to convert on four man-advantages in the game and have not scored on their last 11 power plays after making the most of their first chance in the opener.

Faksa’s first goal of the playoffs opened the scoring at 8:21 when he deflected Esa Lindell’s waist-high point shot into the cage.

Lewis replied at 13:45 to snap a 15-game postseason goal drought with his first playoff tally since April 20, 2016. During a scramble, Milan Lucic’s attempt was denied, but Lewis was on the spot for the rebound. It snapped Oettinger’s shutout streak at 128 minutes and 44 seconds, a run that dated back to early in the first period of the series opener.

Lindholm put the Flames ahead at 3:40 of the second period with his second of the playoffs. Calgary’s top line created all kinds of pressure before Gaudreau fed a pass to his open teammate in the right circle, and Lindholm buried the one-timer.

However, Pavelski’s rebound goal tied the game 2-2 just past the midway point of the second period. Seconds after Markstrom made a stacked-pad save on Heiskanen, Pavelski converted a rebound. 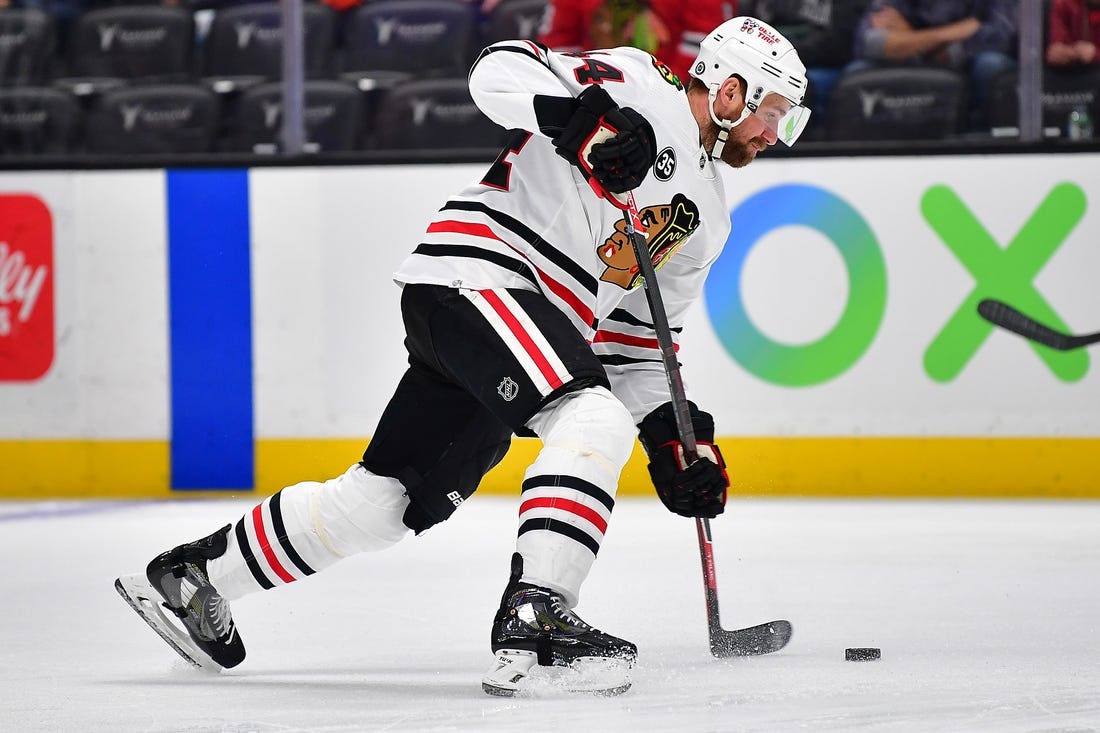 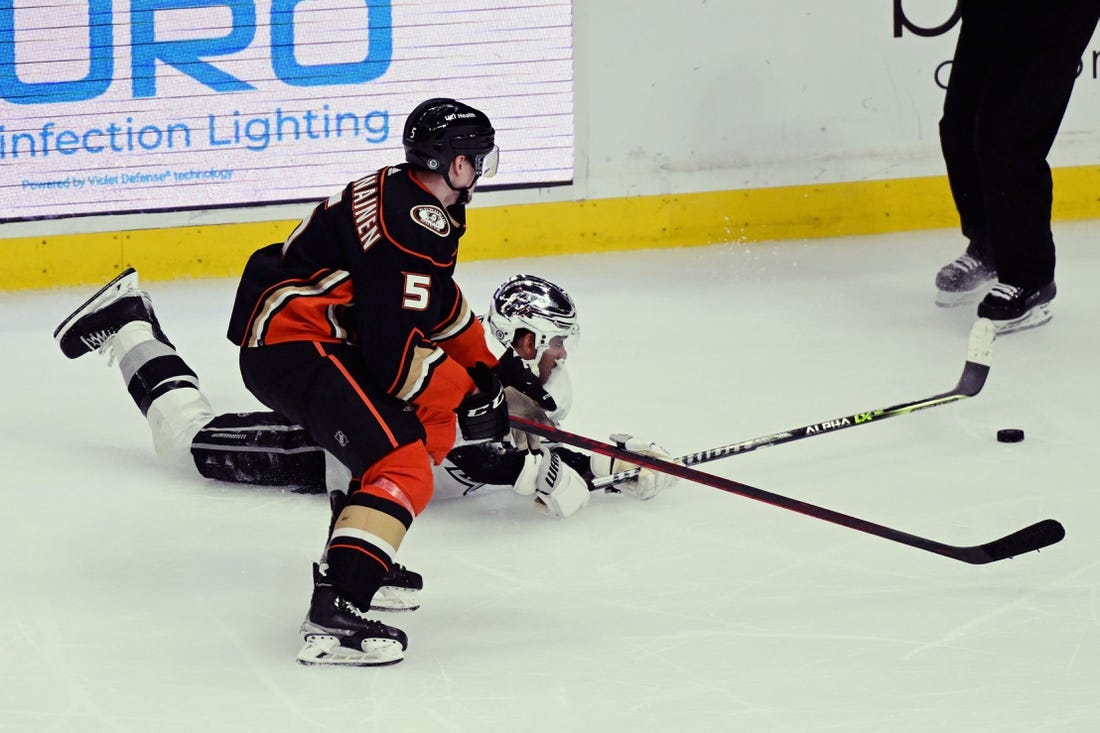