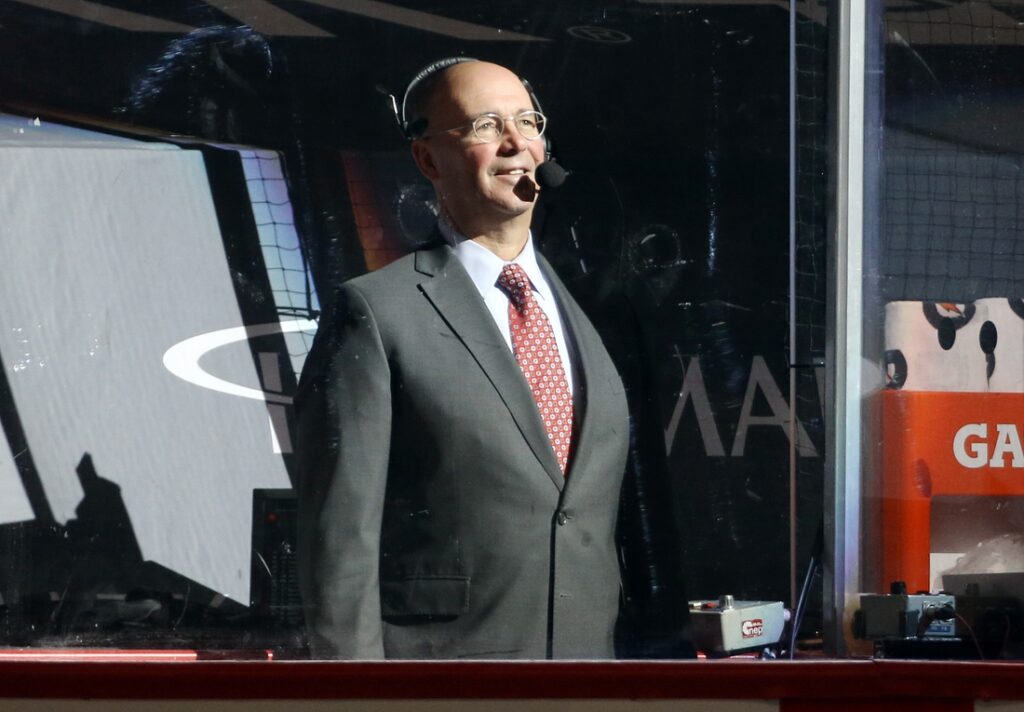 The Senators finished 33-42-7 in 2021-22 and missed the playoffs for a fifth straight season. Ottawa’s 73 points were seventh lowest in the NHL.

McGuire shifted gears and served as a color commentator on Montreal Canadiens’ radio broadcasts in 1997. He then transitioned to television with TSN in 2002 before joining NBC Sports as an analyst in 2006.