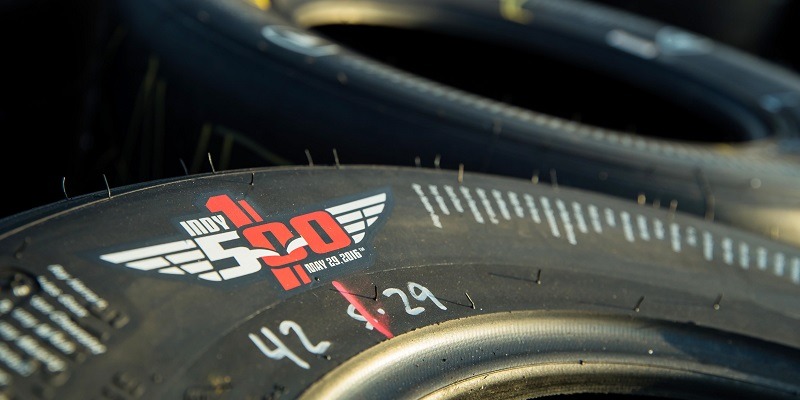 For the first time in the race’s history, fans will not be allowed at the 104th Indianapolis 500 on Aug. 23.

Indianapolis Motor Speedway officials made the announcement Tuesday, about two weeks after saying that capacity at the track would be limited to 25 percent because of the coronavirus pandemic.

“We said from the beginning of the pandemic that we would put the health and safety of our community first, and while hosting spectators at a limited capacity with our robust plan in place was appropriate in late June, it is not the right path forward based on the current environment,” they said in a news release.

Fans who purchased tickets will be credited for the 2021 race.

Normally held over the Memorial Day weekend, “The Greatest Spectacle in Racing” was originally slated for May 24.

The grandstands at the 2.5-mile oval have permanent seating for more than 250,000 fans, plus room for tens of thousands more spectators in the infield, but attendance this year will be limited to about 1,500 essential personnel.

“What I hope people recognize is that we’ve done everything possible to be able to do it with fans,” Penske Entertainment Corp. president and CEO Mark Miles told the Indianapolis Star. “… We’ve said all along that we had to hang in there and see if the public health situation would allow us to do it, and we’re at least as disappointed as all the fans that we can’t have them there this year.”