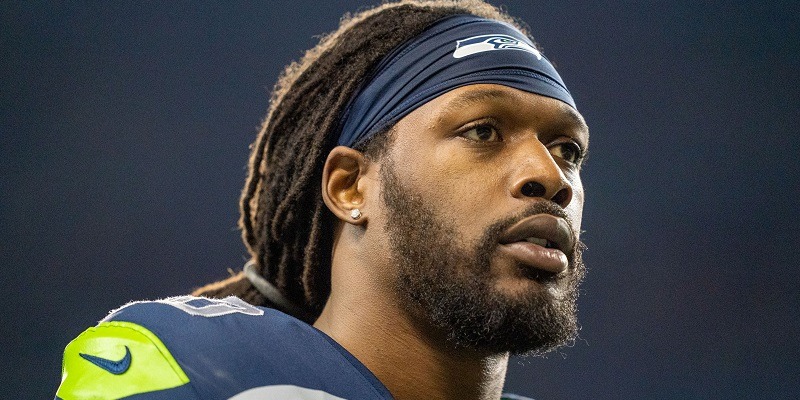 But Clowney did say he intends to be signed before the start of the 2020 regular season, provided everything remains on target to begin as scheduled in September.


Clowney’s offseason has been inching ahead with reported offers from the Seattle Seahawks and Cleveland Browns and interest from a handful of others, per multiple reports.

The Browns reportedly offered the three-time Pro Bowl selection a deal worth $15 million for 2020 and also floated a separate, multi-year deal. Clowney turned them down.

The Tennessee Titans reportedly kicked the tires on Clowney and it’s unclear whether the Seahawks are still open to bringing the 27-year-old back.

Clowney has tallied 32 sacks in 75 career games. He also has a noteworthy injury history, which includes microfracture surgery on his knee and core muscle surgery after the 2019 season.