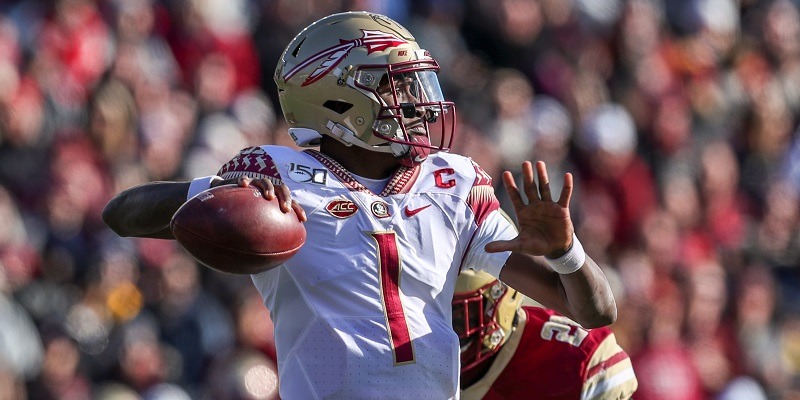 Quarterback James Blackman will start for Florida State when the Seminoles open the season Sept. 12 against Georgia Tech.

Blackman, who has 23 career starts at FSU, was informed at the start of fall camp the position would be open to competition under coach Mike Norvell.

Blackman started and ended last season as the starter under then-coach Willie Taggart, but battled a knee injury that limited him throughout the season.