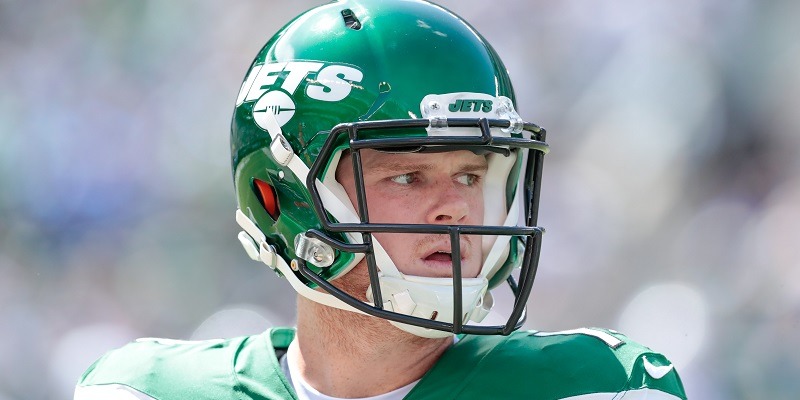 Darnold has been out since Week 2 after being diagnosed with mononucleosis on Sept. 12. He was scheduled to undergo an ultrasound and blood tests on Thursday night to monitor an enlarged spleen, a common side effect of mono, and Gase said he wasn’t cleared to play.

Luke Falk will be the Jets’ starting quarterback for the second consecutive game when New York travels to face the Philadelphia Eagles. In his first career start in Week 3, Falk was 12-of-22 passing for 98 yards and an interception in a 30-14 loss to the New England Patriots. The 24-year old finished 20 of 25 for 198 yards in relief of injured backup Trevor Siemian in Week 2 against the Cleveland Browns.

The USC product was optimistic he could play this week, but acknowledged that he did not want to jeopardize his health.

“Everything’s gotta be right for me to play,” Darnold said Thursday.

The Jets are 0-3 and have just one touchdown on offense.