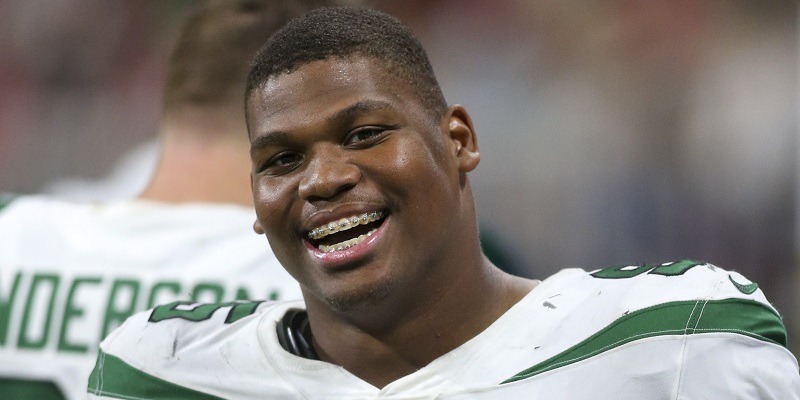 New York Jets 2019 first-round pick Quinnen Williams was arrested on Thursday night at LaGuardia Airport in New York trying to board a flight while carrying a handgun.

The defensive lineman was carrying a Glock 19 pistol, the New York/New Jersey Port Authority said. He will be formally charged with criminal possession of a weapon in a court appearance scheduled for March 25.

“We have been in contact with Quinnen Williams and are fully aware of the situation,” the Jets said in a statement Friday morning. “We will have no additional comment as this is a pending legal matter.”

Williams had a permit for the gun but the license was issued in Alabama, and New York doesn’t recognize issuance from other states.

Carrying a concealed handgun in New York is only legal with a New York license.

Williams was drafted third overall by the Jets in 2019 after earning All-American accolades at the University of Alabama, where he won the Outland Trophy as the nation’s best interior lineman.