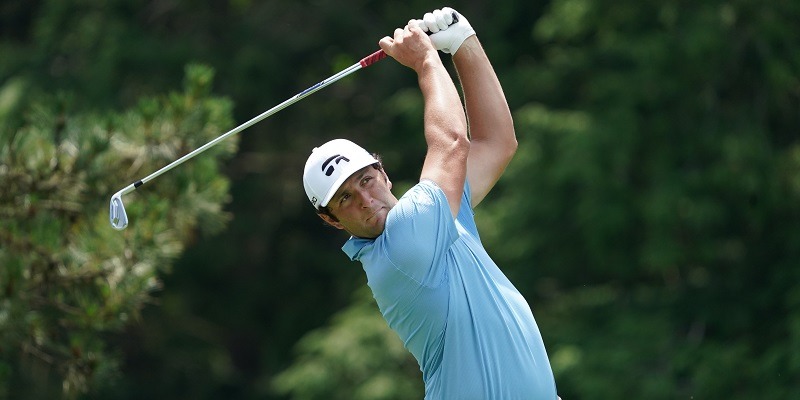 Jon Rahm regained the No. 1 spot in the official world golf rankings on Monday, with Collin Morikawa vaulting to No. 5 the day after his triumph at the PGA Championship.

Rahm improved his score each round at TPC Harding Park, eventually finishing tied for 13th after shooting a 66 on Sunday that helped him climb eight spots on the leaderboard. Meanwhile, Justin Thomas settled for an even par 70 and tie for 37th.

That led to Rahm reclaiming the No. 1 spot that Thomas had just taken with a victory at the WGC-FedEx St. Jude Invitational last week.

Rory McIlroy remained No. 3 followed by Dustin Johnson. Johnson rose one spot with his T2 at the PGA Championship.

Morikawa continued his rapid ascent, climbing into the top 10 for the first time in his career. He moved up seven spots from No. 12 with his second win in his past four starts.

Morikawa turned pro last summer and was ranked 1,039th after a T14 at the RBC Canadian Open in June of 2019. He earned his first professional victory at the alternate-field Barracuda Championship later in the year, earning a spot in the Sentry Tournament of Champions as he began 2020 ranked No. 65.